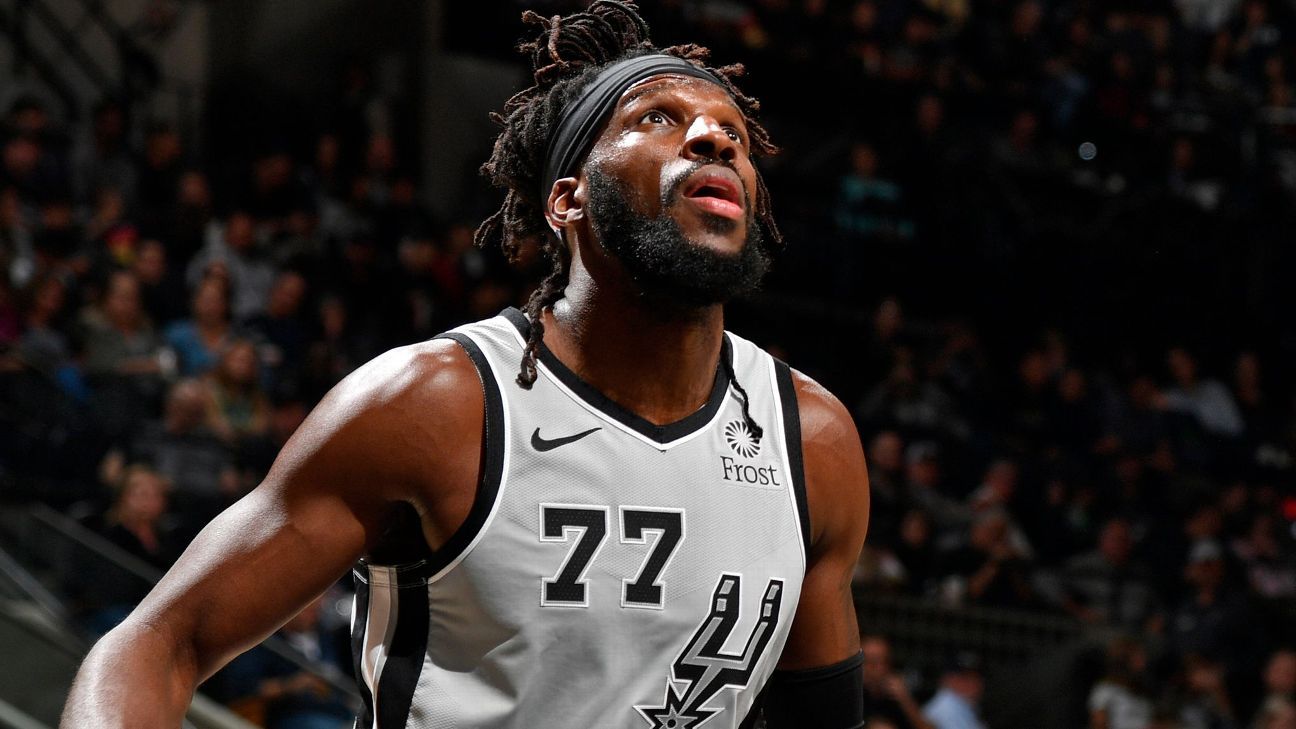 Green, a free agent, plans to sign with the Rockets on Tuesday, league sources tell ESPN.

Carroll agreed to a contract buyout with the San Antonio Spurs on Monday, his agent Mark Bartelstein of Priority Sports told ESPN. Carroll will sign with the Rockets upon clearing waivers, league sources tell ESPN.

The Rockets traded center Clint Capela to the Houston Rockets at the trade deadline, acquiring forward Robert Covington. Houston is preparing for the postseason with one of the league’s smallest rosters in years.

Carroll joined the Spurs on a three-year contract this summer as part of a sign-and-trade deal with the Brooklyn Nets and Washington Wizards, but never found traction in the Spurs lineup. The contract buyout with the Spurs included negotiations on guaranteed money of $2.3 million for the rest of this season, $6.65 million in 2020-2021 and $1.35 million guaranteed in 2021-22.

The Jazz waived Green in late December, after signing him to a one-year free agent deal in July. He averaged 7.8 points and 2.7 rebounds in 30 games.

Green has career averages of 13 points and 4.4 rebounds per game while playing for eight franchises. Green was a teammate of Rockets stars James Harden and Russell Westbrook when they began their careers together with the Oklahoma City Thunder.