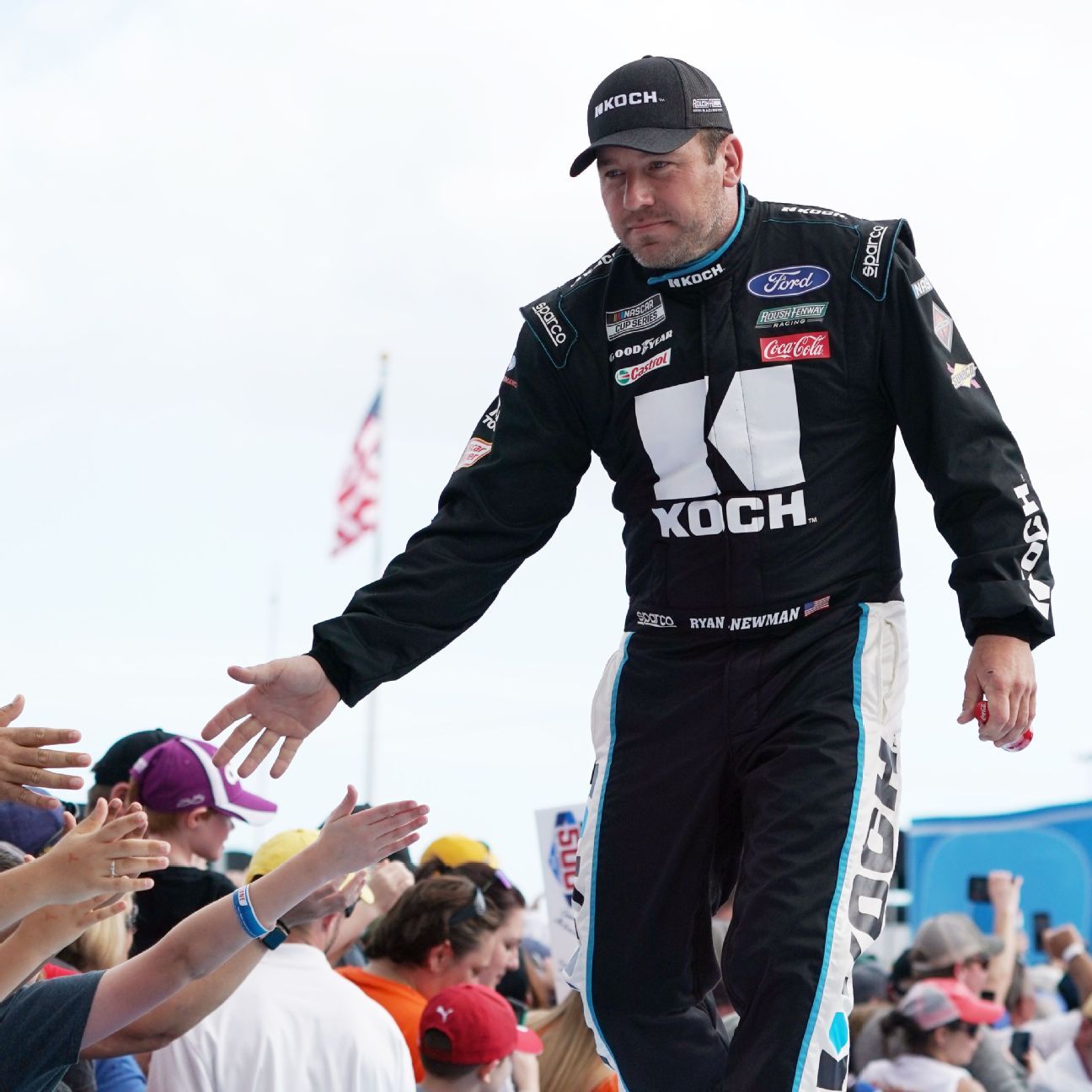 Ryan Newman was taken directly to a local hospital after a fiery crash on the final lap of Monday’s Daytona 500.

Newman had surged into the lead on the final lap when runner-up Ryan Blaney‘s bumper caught the back of his Ford and sent Newman hard right into the wall. His car flipped, rolled, was hit on the driver’s side by another car, and finally skidded across the finish line engulfed in flames.

It took several minutes for his car to be rolled back onto its wheels. Newman, 42, was placed in a waiting ambulance and taken directly to Halifax Health Medical Center in Daytona. The damage to his Mustang was extensive; it appeared the entire roll cage designed to protect his head had caved. Newman’s condition was not immediately known.

Drivers were stricken with concern, including a rattled Corey LaJoie, the driver who hit Newman’s car as it was flipping.

“I got a big push there that last coming to the white,” LaJoie said. “I don’t know who was pushing me and I kind of stalled out and I don’t know who hooked Newman. I was hoping he would kind of bounce off the fence to the left, but he didn’t and I hit him … it was some scary stuff. Don’t’ get me wrong. My car was on fire. My seat belts grabbed all sorts of areas, but it was a good day for us. I hope Ryan is OK.”

Denny Hamlin ended up winning the race, becoming the first driver since Sterling Marlin in 1995 to win consecutive Daytona 500s. However, his celebration in victory lane was subdued.

“I think we take for granted sometimes how safe the cars are and No. 1, we are praying for Ryan,” Hamlin said.

Both team owner Joe Gibbs and Hamlin apologized in the media center for celebrating while Newman was being tended to on the track. Each said he didn’t know the extent of what happened.

“We really didn’t know,” Gibbs said. “We got in the winner’s circle and that’s when people told us.”

Blaney said the way the final lap shook out, with Newman surging ahead of Hamlin, that Blaney locked in behind Newman in a move of brand alliance for Ford.

“We pushed Newman there to the lead and then we got a push from the 11 … I was committed to just pushing him to the win and having a Ford win it and got the bumpers hooked up wrong,” he said. “It looked bad.”

NASCAR gave no immediate announcement on Newman’s status and officials moved bystanders away from the crash scene.

LeBron within 36 points of record as Lakers fall
Ex-player Ryans returns to Texans as head coach
Ancer leads Young by 2 in Saudi Invitational
Tips and betting picks for Thursday: Warriors resting stars again?
How impactful have Keyontae Johnson, Kendric Davis and other 2022-23 transfers been so far?