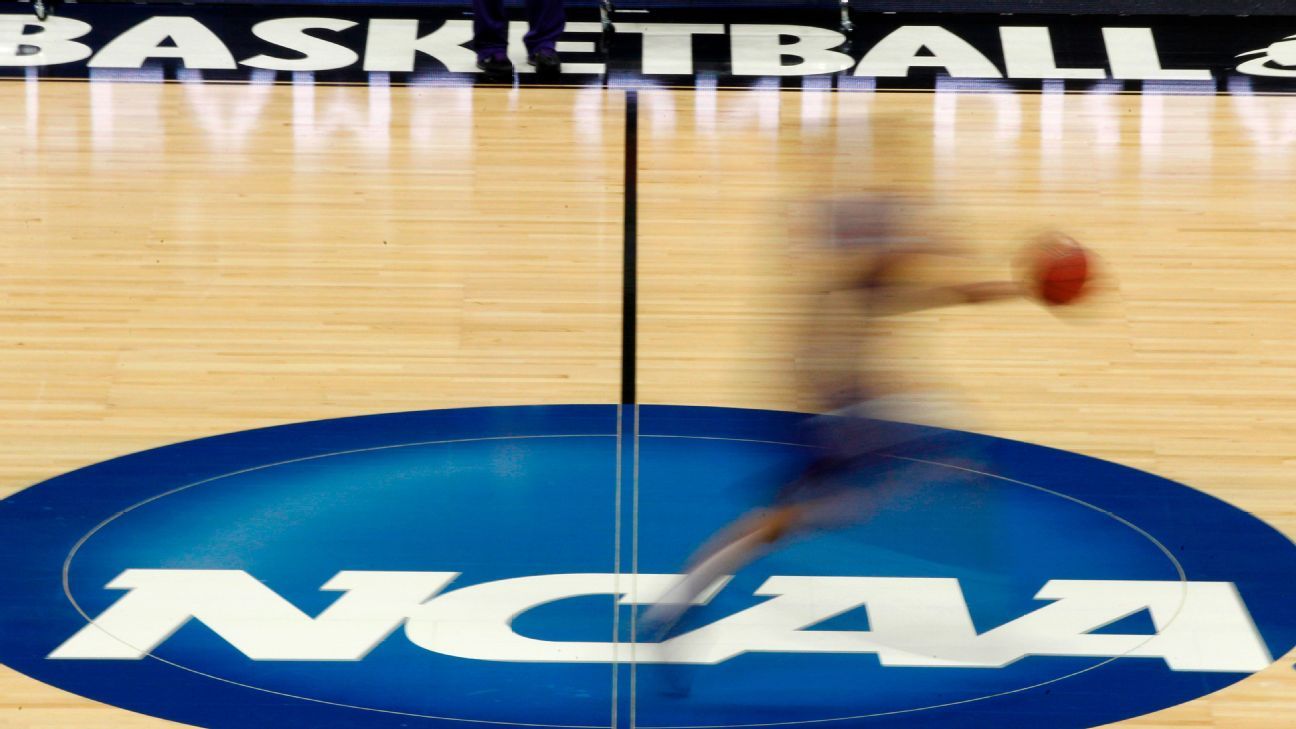 The NCAA Division I transfer waiver working group is considering a concept that would allow athletes in all sports to transfer once without sitting out a year of competition.

If adopted by the Division I council, the new waiver criteria would allow athletes in all sports to compete immediately if they are in good academic standing, not facing suspension at their original school, and receive a release to transfer. The NCAA’s announcement comes a day after the ACC voiced its support for a one-time transfer exemption for athletes in all sports.

The waiver transfer working group will gather feedback about the new concept in advance of the Division I Council’s April meeting, and targets approval for those transferring during the 2020-21 academic year.

NCAA rules currently allow a one-time transfer exemption for athletes in all but five sports: football, men’s basketball, women’s basketball, baseball and men’s ice hockey. Athletes transferring in those sports must sit out a year of competition unless they graduate from their original institution or obtain an immediate-eligibility waiver from the NCAA.

In statements released Wednesday, SEC commissioner Greg Sankey said the conference will evaluate the request for input, while a Pac-12 spokesman said that conference “has not yet formulated a position on this matter.”

Mountain West commissioner Craig Thompson said no position will be determined until the board of directors and athletic directors each have their upcoming meetings.

Waiver criteria changes are not part of the NCAA’s normal legislative cycle and still must be approved by the Division I Council, which next meets in April. The NCAA board in November placed a moratorium on transfer related proposals, as the Big Ten in October introduced a proposal outlining a one-time transfer exemption for all sports.

In a news release, the NCAA said its board acknowledged the “stress” of the current waiver process, which has led to several high-profile players being declared immediately eligible and others being denied.

“More than a third of all college students transfer at least once, and the Division I rule prohibiting immediate competition for students who play five sports hasn’t discouraged them from transferring,” Steinbrecher said. “This dynamic has strained the waiver process, which was designed to handle extenuating and extraordinary circumstances.”

Steinbrecher added that the transfer working group will examine potential problems with an immediate-eligibility concept, such as “other coaches potentially tampering with currently enrolled student-athletes.”

The group supports a waiver process for athletes who have previously transferred or would not qualify for the new guidelines, saying approvals would only be granted for “truly extenuating and unique circumstances that threaten a student-athlete’s health and safety.”