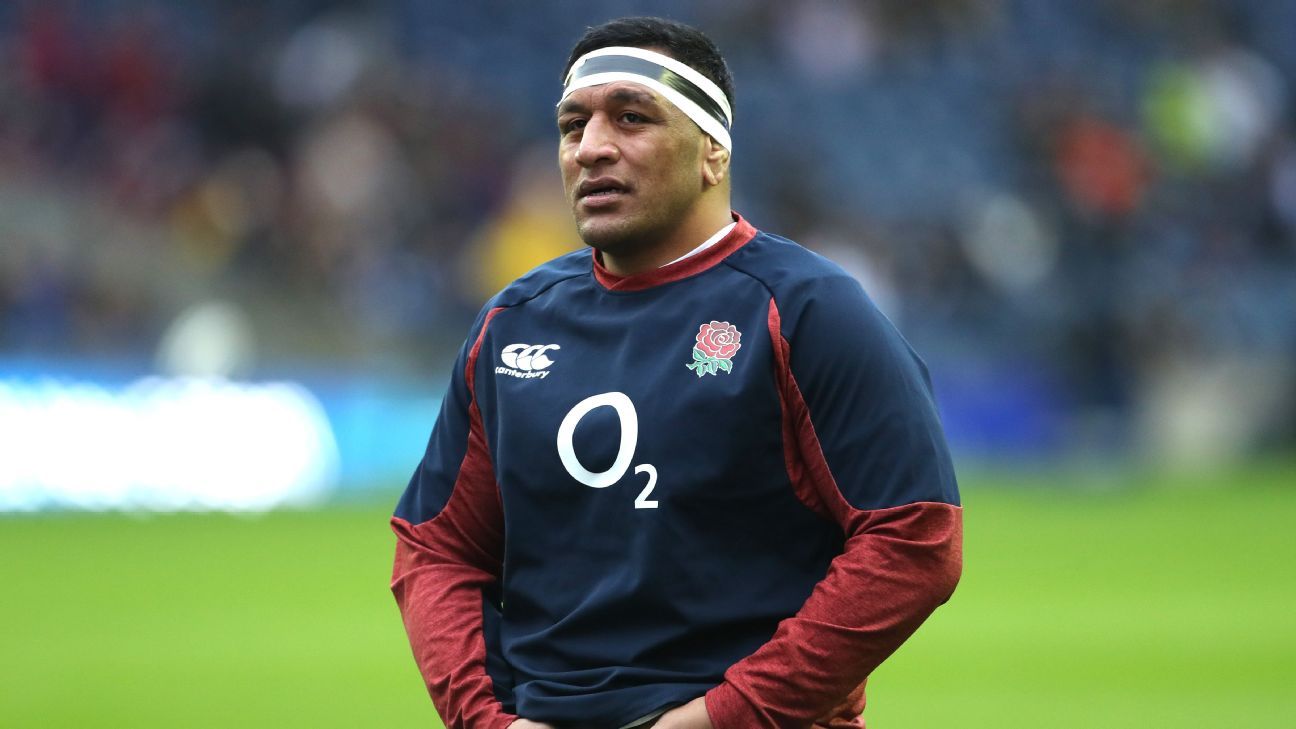 Prop Mako Vunipola will miss England’s Six Nations game against Ireland on Sunday after returning to Tonga for family reasons.

Vunipola wasn’t named in England coach Eddie Jones’ 33-man squad released on Tuesday and will miss his second game of the tournament.

He was left out of the team that lost to France on the opening weekend due to an eye injury but did feature in the 13-6 win over Scotland.

Centres Henry Slade and Manu Tuilagi are both named in the squad as they continue to rehabilitate following injuries. Forward Courtney Lawes, who was rested for the training camp last week, has also been included.

Bath prop Beno Obano is recalled as a further back up for the missing Vunipola.