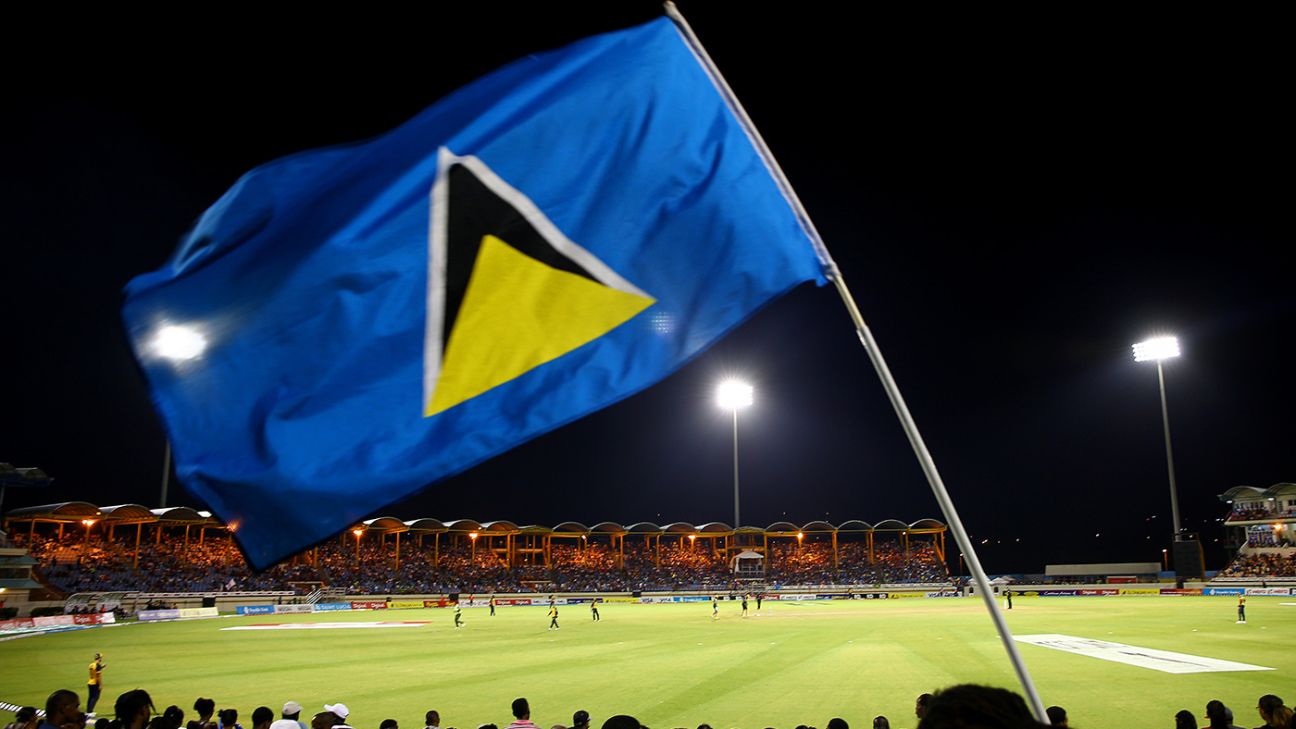 They become the second set of IPL owners to currently run a CPL team, alongside Red Chillies Entertainment, who own both Kolkata Knight Riders and Trinbago Knight Riders. Previously, Vijay Mallya owned both Royal Challengers Bangalore and Barbados Tridents.

Mohit Burman, one of the Zouks’ new co-owners, said: “We are excited at the opportunity to invest in one of the most exciting sporting tournaments in the world, and we have been impressed by the vibrancy of CPL over the last seven years.

“We visualise taking the franchise to the next level and showcasing St Lucia in the best possible light over the coming years.”

St Lucia Zouks, under their current guise, were a late replacement in last year’s CPL, after the axing of St Lucia Stars shortly before the tournament. CPL Limited terminated the Stars’ participation agreement on August 7, 2019 – just under a month before the team’s first scheduled game – and replaced them with the Zouks, as the team had initially been known before their purchase by Royal Sports Club, LLC in 2016.

Last season, the Zouks finished fifth out of six under Darren Sammy’s captaincy, with three wins and six defeats.

This year’s competition will begin on August 19, with the final scheduled for September 26.