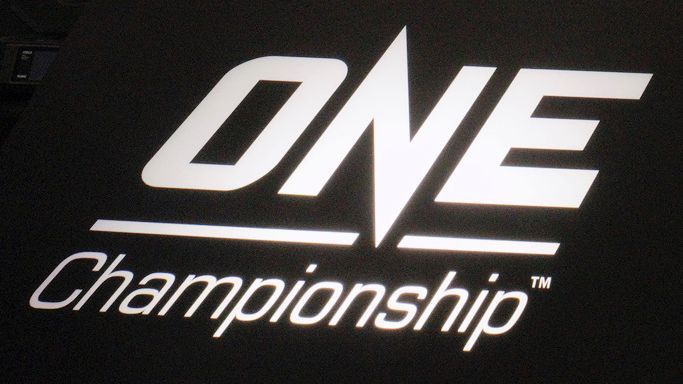 The top mixed martial arts promotion in Asia will run its next major event with no fans in attendance.

ONE Championship fighters competing at ONE: King of the Jungle on Feb. 28 in Singapore will do so in an empty arena, company CEO Chatri Sityodtong announced Monday on Facebook. The decision is due to the coronavirus outbreak, which originated in China, but has spread across Asia and the world.

Sityodtong wrote that any fan who had a ticket to ONE: King of the Jungle will be refunded in full. The event will still be broadcast to more than 150 countries, he added.

“My team and I had the option to cancel the event altogether, but we chose not to cancel it,” Sityodtong wrote. “More than ever, the world needs hope and strength right now.”

ONE Championship recently moved its April 10 card from Chongqing, China to Jakarta, Indonesia. Former UFC flyweight champion Demetrious Johnson will challenge ONE flyweight champ Adriano Moraes in the main event of that card.

The UFC has been affected by the coronavirus as well. UFC women’s flyweight champion Zhang Weili left her home in China during her training camp en route to Thailand and then Abu Dhabi. Zhang is still expected to defend her belt against former champion Joanna Jedrzejczyk in the co-main event of UFC 248 on March 7 in Las Vegas.