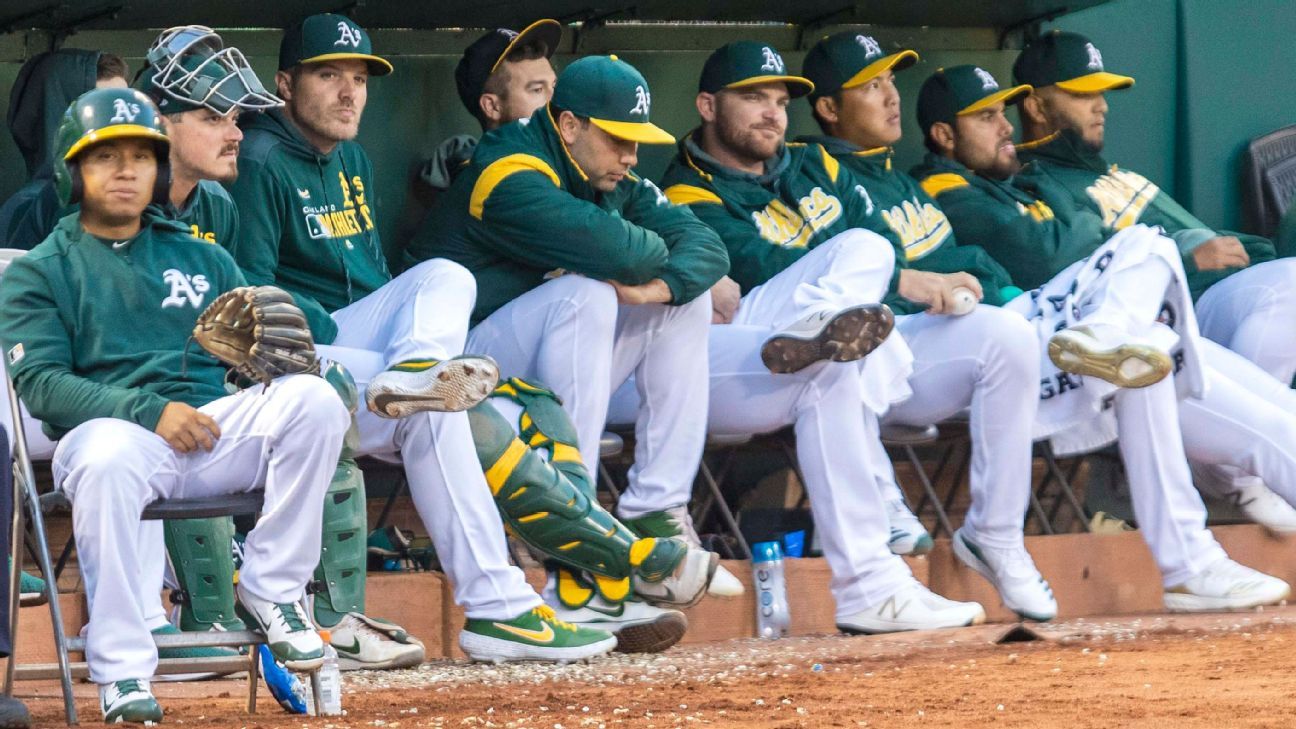 Major League Baseball will roll out several rule changes for the 2020 season, the most dramatic being the three-batter minimum for pitchers. MLB and the players’ union agreed to the changes in March 2019, so they have been out there for a while, but the league just announced its implementation for the coming season at the start of spring training.

The new three-batter rule, which requires pitchers to face at least three batters or finish a half inning, will have the biggest impact on game action, but the other changes should have a notable impact as well. Here is how they will all work:

Baseball voted in a rule change that will reshape bullpen usage. Here’s how the three-batter minimum will work and whom it will impact most. FAQ

End of the lefty specialist? Not so fast

Why make the change? The new rule means no more managers bringing in a pitcher in the middle of the inning, having him face one batter, then trudging back out to the mound to make another change. Setting strategy debates aside, who could complain about that? No one enjoys the dead time of a pitching change, particularly when there is a parade of them in one half-inning.

That figures to one would-be violation in every 3.74 games, which may not seem like a lot, but the presence of the rule seemingly would impact decision-making with regard to relievers and pinch hitters on a much wider range than that.

The number of active players on each team’s roster will increase to 26, up from 25, through Aug. 31 and for the postseason. Rosters will expand to 28 on Sept. 1, a big change from the 40-man limit of the past. Carrying a 28-man roster for September will be mandatory for all clubs.

The number of pitchers a team can carry on its active roster will be capped at 13 through Aug. 31 and at 14 for September.

Why make the change? In addition to pushing the limits of common sense — why play by one set of rules for five months and a different set when the games matter the most? — the expanded rosters in September created a competitive imbalance and, with a rise in pitching changes, helped make games tedious and interminable when the intensity should be at its highest. The issue had gotten worse in recent years, as some teams carried upward of 20 pitchers. Additionally, while some teams used most of the added roster spots, others added just a player or two. Under the new rules, all teams will have 28 players in September.

It will be interesting to see how teams use the extra spot when rosters are finalized at the end of spring training. Will teams add an extra bullpen arm? A power bat off the bench? A defensive or baserunning specialist?

In conjunction with the limit on the number of pitchers a team can carry, players must be designated as a pitcher, position player or two-way player prior to each player’s first day on the active roster, and the designation cannot be changed for the remainder of the season. To qualify for the two-way designation, a player must have pitched at least 20 innings and started at least 20 major league games as a position player or designated hitter (with at least three plate appearances in each of those games) in the current or prior season.

Position players who are not designated as two-way players will not be allowed to pitch in a game unless the run differential in the game is seven or more, or if the game is in extra innings.

Why make the change? The number of position players pitching has risen dramatically the past couple of years, with a record 90 appearances in 2019 and 65 appearances in 2018. For comparison, there were 26 instances in 2016, 14 in 2013 and just eight in 2011. What had been a fun novelty grew into a blight on the game, to the point where some were concerned about players getting injured during their forays on the mound.

While the vast majority of the instances of position players pitching would still be allowed under the new parameters (83 of the 90 appearances in 2019 and 60 of the 65 in 2018, according to ESPN Stats & Information), this change seems likely to at least keep the numbers from growing at such a rapid rate.

What about Shohei Ohtani? A celebrated two-way star as a rookie in 2018, Ohtani did not pitch in 2019 after having Tommy John surgery, and the Angels have said they don’t plan on using him as a pitcher until mid-May at the earliest. The way the rule originally was written, Ohtani would not qualify as a two-way player at the start of the season, but an exception was made for 2020 only to include stats from 2018. Even so, Ohtani could have been designated as a pitcher and still served as a DH — there’s no restriction on pitchers serving as position players, just the other way around.

But as a designated two-way player, Ohtani would not count toward the new 13-pitcher limit, essentially giving the Angels the option of carrying an extra pitcher. The Angels will have another benefit: General manager Billy Eppler recently said on MLB Network Radio that Ohtani could go on a rehab assignment as a pitcher without being placed on the injured list, making him eligible to serve as a hitter. “We’ll be able to send Shohei on an actual rehab assignment as a pitcher, and then the very next day, if we so choose, we can use him in a major league game as a hitter,” Eppler said.

Reds reliever Michael Lorenzen was closest to qualifying for two-way status last season. He played 29 games in the outfield, but only started six. However, Lorenzen’s success as a hitter dropped off considerably in 2019 (.208/.283/.313 and one home run in 48 at-bats after hitting .290/.333/.710 with four homers in 31 at-bats in 2018) and with the Reds bolstering their outfield this offseason, there may not be a need to use Lorenzen much in that role.

Pitchers placed on the injured list will have to miss a minimum of 15 days, rather than the 10-day minimum for position players. The minimum IL stay was changed from 15 to 10 before the 2017 season. (The seven-day concussion list will be unchanged.)

Why make the change? While the shortened list was intended to allow teams to rest players with less serious injuries rather than potentially rush them back, teams frequently used it to create a kind of taxi squad, particularly for pitchers. Starters could be placed on the 10-day IL, skipping just one turn through the rotation, while teams brought up fresh bullpen arms, leading to more pitching changes and negatively impacting the pace of play. Trips to the injured list have topped 700 every season since 2017; there were 563 DL stints in 2016.

With some exceptions for injured list or bereavement list placements, all players optioned to the minors have had to stay there for at least 10 days before being recalled. In 2020, minor league options for pitchers will switch to a minimum of 15 days; the option period will remain 10 days for position players.

Why make the change? Making pitchers remain in the minors for at least 15 days before being recalled is another step to prevent teams from repeatedly rotating fresh arms on and off the major league roster, designed to curb the rising number of pitching changes.