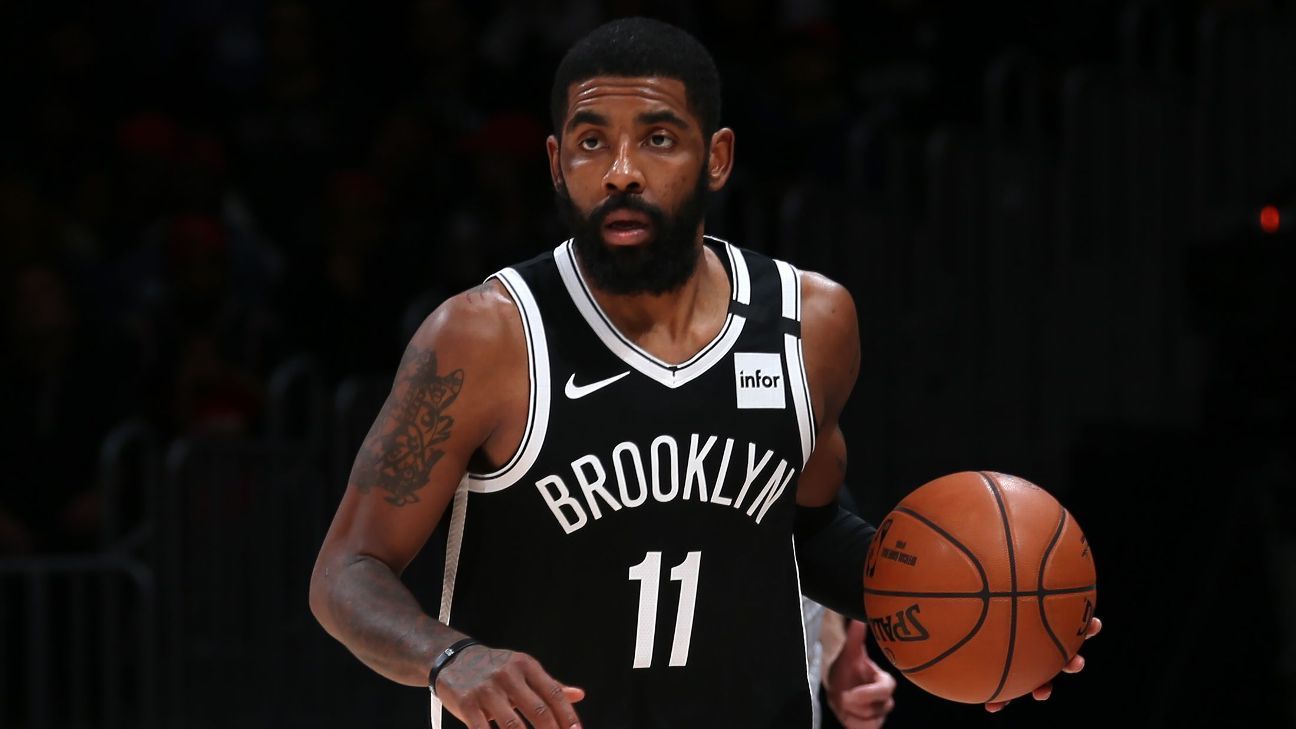 Brooklyn Nets guard Kyrie Irving has been elected as a vice president of the National Basketball Players Association.

“This was the right time for me to run for a leadership position in the NBPA,” Irving said. “I have been an observer and a participant in union affairs for a while, but for the most part, I was off on the sidelines, supporting our Executive Committee as they made important decisions. At this point in my career, I wanted to join forces with those guys and take a bigger role outside of the basketball court and within our union.”