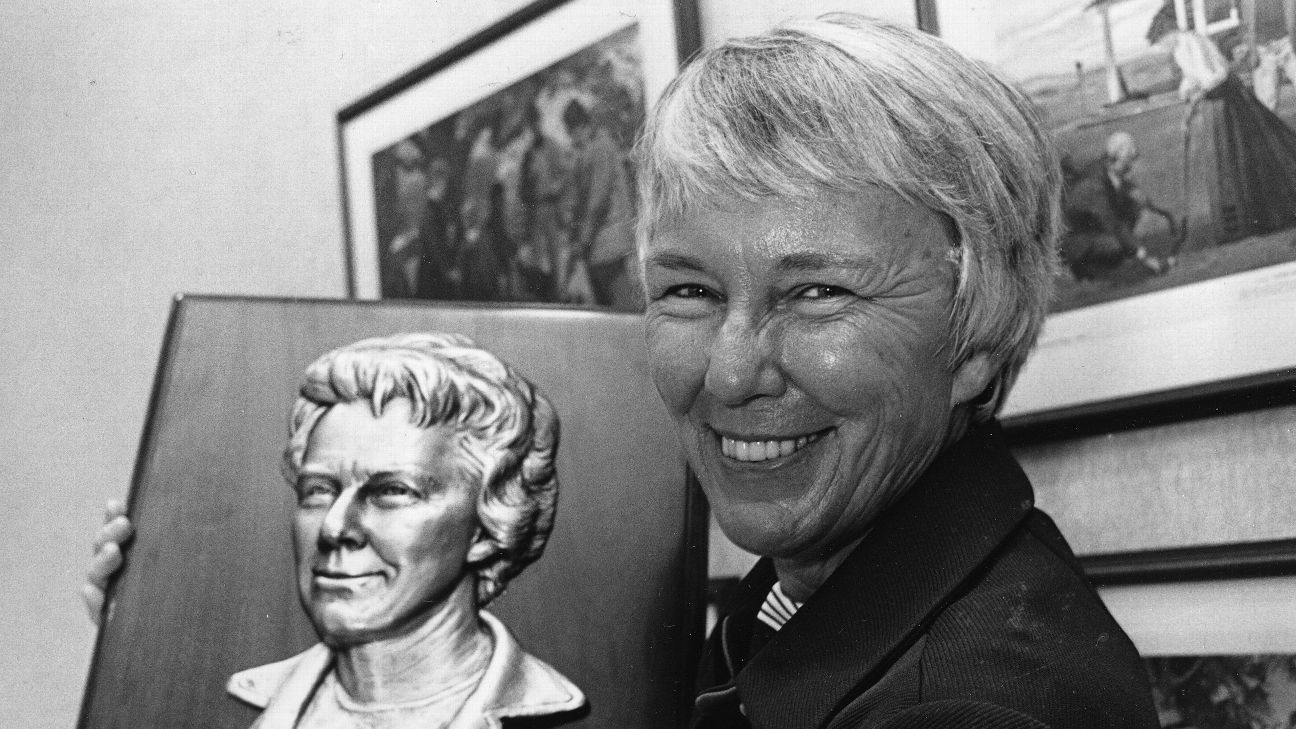 Attorney Sonia Pawluc said Wright had been hospitalized in Florida for the last few weeks after being injured in a fall.

Wright joined the fledgling LPGA in 1955 and her 82 wins place her second on the all-time list behind Kathy Whitworth, who won 88. She retired from the tour in 1969 because of foot issues. She was The Associated Press Female Athlete of the Year in both 1963 and 1964.

Purdue returns to No. 1 in AP poll; Bama No. 2
Bills’ Diggs: ‘Want me to be okay with losing?’
Miami dismisses Gattis as OC after one season
‘We had a bad day’: No. 1 Houston falls to Temple
How Eagles OT Lane Johnson found his happiness after nearly quitting the game