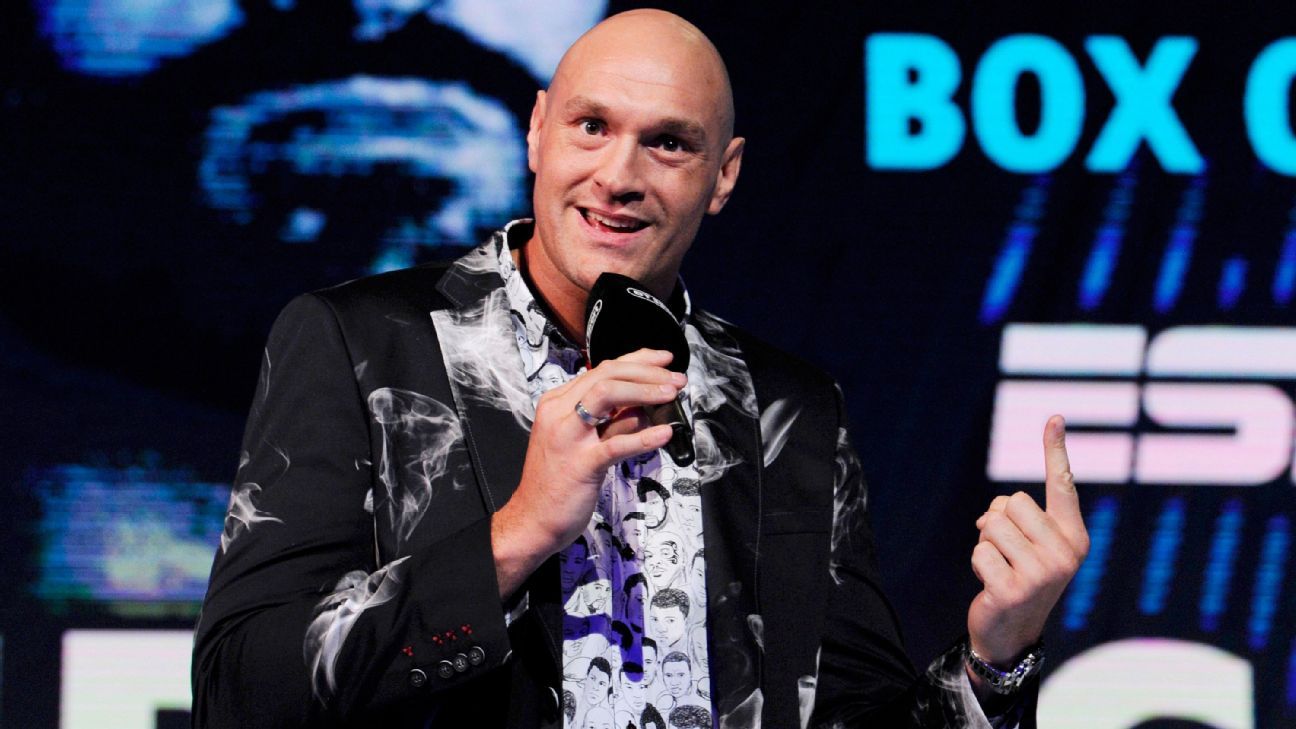 Much of the sports world will focus its attention on Las Vegas on Saturday night for a heavyweight boxing rematch between Tyson Fury and Deontay Wilder. Both fighters are undefeated, with their first bout ending in a draw in December 2018.

Fury will join Ariel Helwani’s MMA Show on Monday to discuss this weekend’s highly anticipated bout and perhaps his thoughts on getting involved in MMA.

Jan Blachowicz will be the first guest on the show, discussing his huge win this past Saturday against Corey Anderson and Jon Jones‘ willingness to defend the UFC light heavyweight title against him.

Will Blachowicz get the title shot against Jones? If not, will he wait until he gets a title opportunity?

Sterling will talk about his future as he recovers from wrist surgery.

Perhaps you’ve heard about a big boxing match this weekend?

Poirier will talk about what’s next for him. Does he still want a crack at Conor McGregor?

Mousasi will discuss agreeing to a fight with Douglas Lima for the vacant Bellator middleweight title.

Till will talk about his recent back-and-forth with Jared Cannonier and his visa issues.

Perry will discuss competing against Al Iaquinta at Submission Underground.

Will Iaquinta predict a winner for the Dan Hooker-Paul Felder matchup on Saturday? Iaquinta has competed in the Octagon against both lightweight fighters.