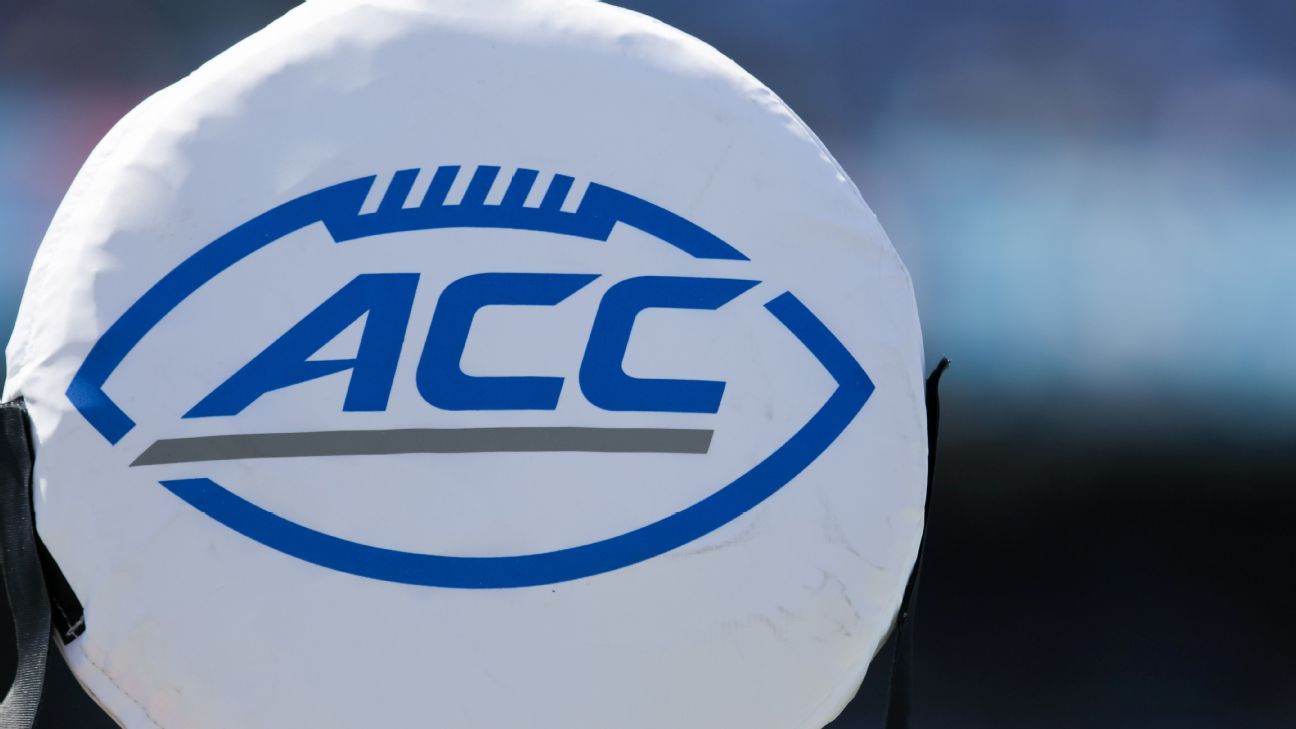 The ACC is joining the Big Ten in supporting a one-time transfer exemption for student-athletes in all sports.

The league announced Monday that it “unanimously concluded” at its annual winter meetings that athletes in all sports should be allowed to transfer one time without having to sit out a year of competition. NCAA rules currently allow a one-time transfer exemption for athletes in all but five sports: football, men’s basketball, women’s basketball, baseball and men’s ice hockey. Athletes transferring in those sports must sit out a year of competition unless they graduate from their original institution or obtain an immediate-eligibility waiver from the NCAA.

Big Ten athletic directors confirmed last month that the league in 2019 introduced a proposal for a one-time transfer exemption in all sports. The proposal is not being considered because the NCAA board of directors in November imposed a moratorium on all transfer related proposals. Ohio State athletics director Gene Smith told ESPN that he hoped the Big Ten’s proposal would “force a discussion” among other leagues about changing the transfer rules.

“The ACC discussed the transfer environment and unanimously concluded that as a matter of principle we support a one-time transfer opportunity for all student-athletes, regardless of sport,” the ACC said in a statement Monday. “As a conference, we look forward to continuing the discussion nationally.”

A Big Ten athletic director said the league hopes the moratorium soon will be lifted, and the proposal could be considered as early as this spring, with a potential vote at the 2021 NCAA convention.