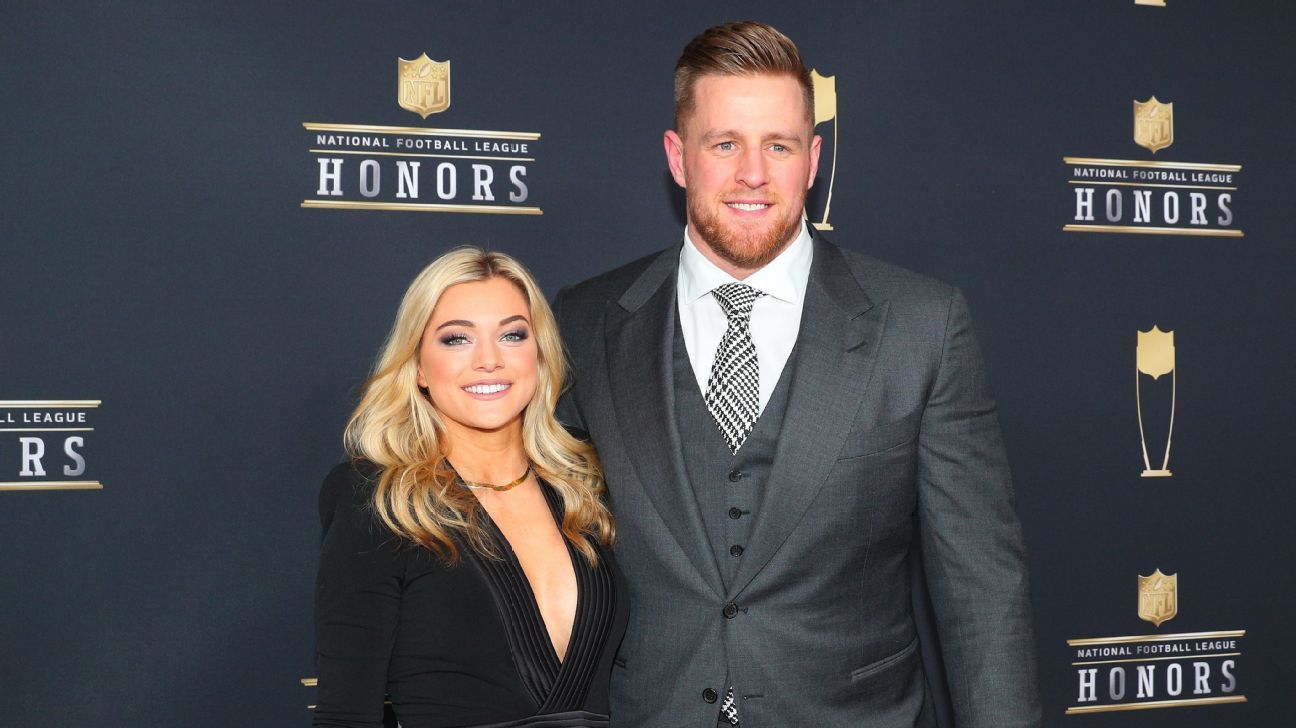 On Sunday morning, he posted several photos and tweeted, “Best day of my life. Without question.”

Best day of my life.
Without question.
❤️💙 pic.twitter.com/hEfQ1N4Bl9

The pair were introduced by former Texans linebacker Brian Cushing, who is married to Ohai’s sister. Cushing is now the Texans’ assistant strenth and conditioning coach.

Ohai was drafted by the Houston Dash in the National Women’s Soccer League in 2014 but was traded to Chicago in January. Ohai, 27, has made three appearances for the United States women’s national team.