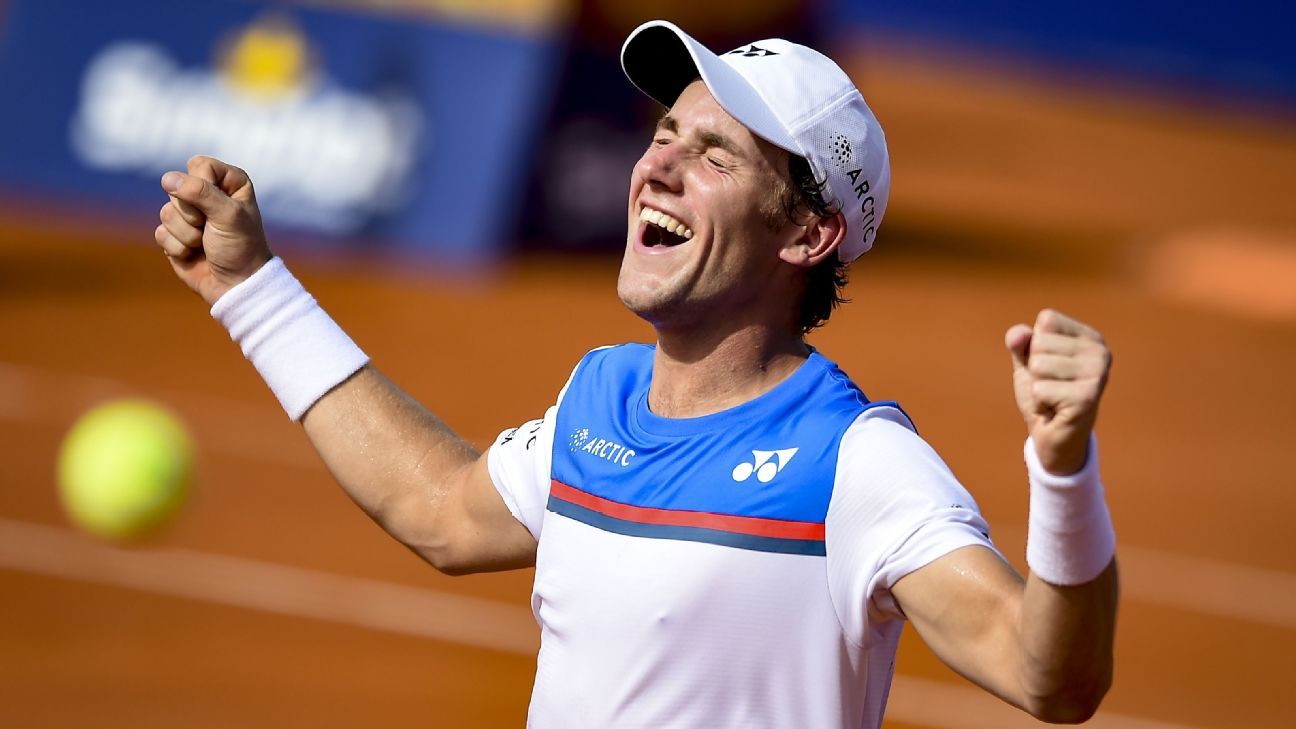 Sousa, 31, ranked 145th, had a walkover in his semifinal against top-seeded Diego Schwartzman.