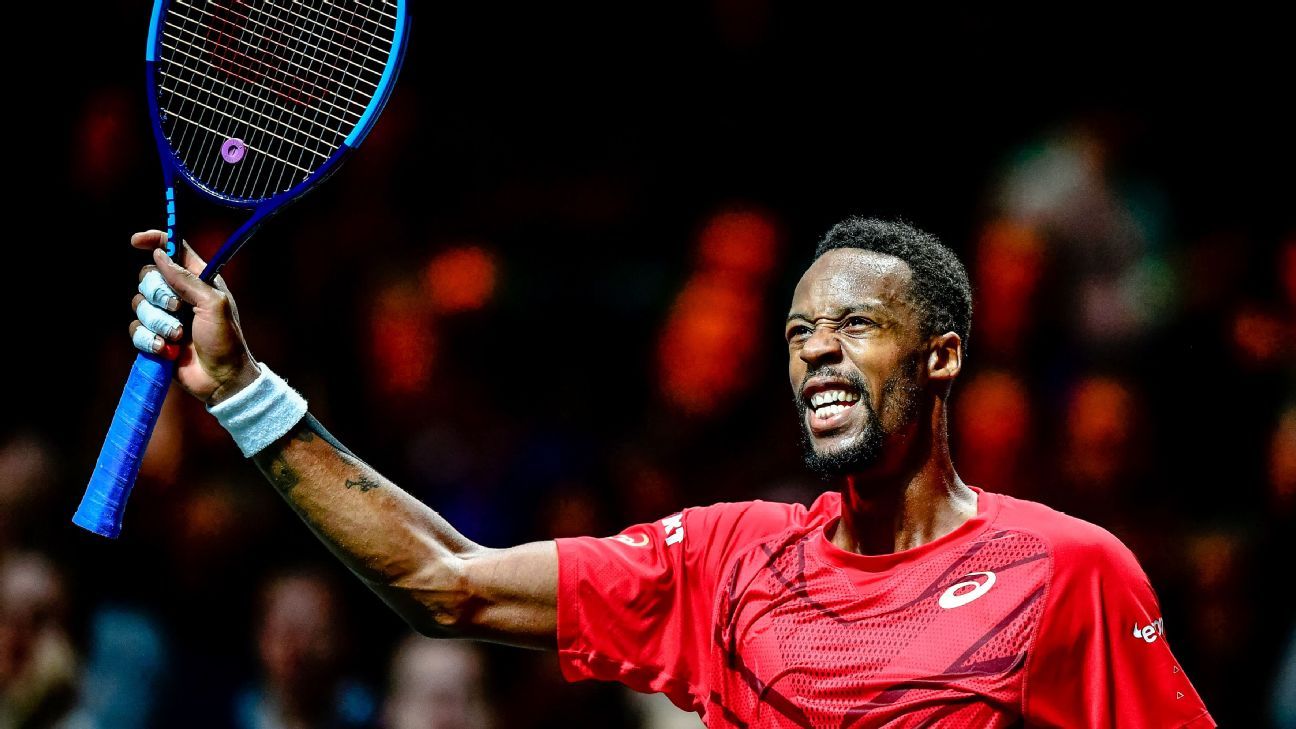 Monfils was appearing in his third final in Rotterdam, having lost to Martin Klizan in 2016 before lifting the trophy last year with a win over Stanislas Wawrinka.

The world No. 9 had little trouble taking the first set on Sunday, breaking 19-year-old Auger-Aliassime’s serve twice and then serving out the frame.

Monfils broke early in the second set and was cruising until Auger-Aliassime saved four match points and broke back for 5-3.

Though the Canadian was able to hold serve in the next game, Monfils again served it out to take the win and title after just 87 minutes on court.

Islanders agree to 8-year extension with Horvat
St. Andrews to remove Swilcan Bridge walkways
‘The most unstoppable man in football’ is half of a legendary Chiefs duo
England coach Cockerill to leave after 6N
Caddie collapses, given CPR at Pebble Beach