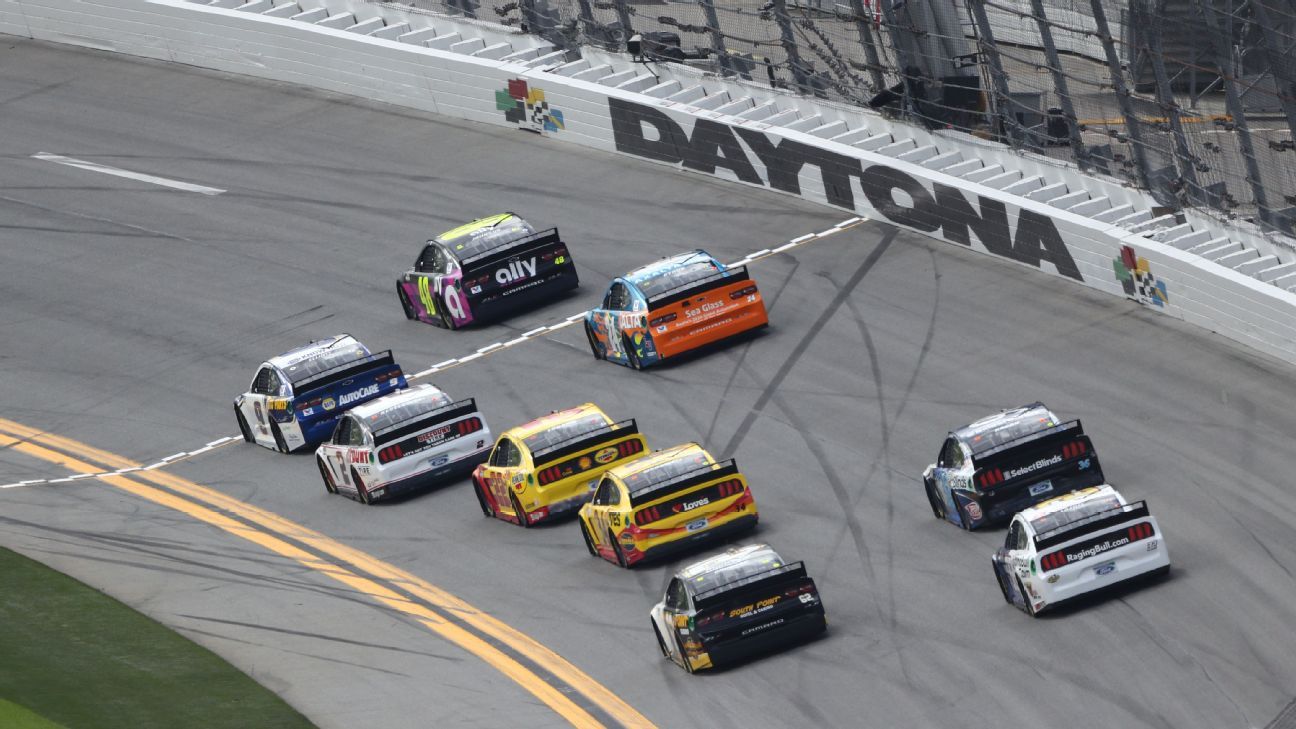 Logano’s message was clear to McDowell: If he couldn’t win the race, he should have pushed a fellow Ford driver into victory lane.

Manufacturer alliances had been going on for several years at Daytona and Talladega, a practice started when Toyota executives implored their teams to work together to support the brand. The Ford debacle at the end of last year’s race only punctuated the importance each engine-maker puts on winning the Daytona 500.

Nothing has changed heading into Sunday’s NASCAR season opener.

“It’s a matter of teamwork, everybody be willing to pull together, accept the reality if they can’t win on a given day, they can help another Ford driver win,” team owner Jack Roush said.

Tony Stewart echoed the sentiment and said his four drivers have a clear mandate Sunday.

“The thing that all of our drivers think about each weekend, if it’s not our day, we can’t win, how do we help another one of these Ford teams win the race?” Stewart said. “That’s how dedicated and passionate we are to put that blue oval in Victory Lane every week. That’s something that’s a major priority to all of our drivers and organizations, is making sure we all work together.”

Although it was Toyota that designed the one brand philosophy — and amped it up in last year’s race by striking a deal with the Chevrolets of Hendrick Motorsports to help pad its numbers — Ford followed suit and reeled off seven consecutive wins at Talladega, three at Daytona.

Fed up, Chevrolet insisted its teams get on the same page last year. It worked with wins at Talladega and Daytona in the summer, but executives were adamant a Chevy driver had to win the October playoff race at Talladega. So serious about its mission, Chevrolet pulled all of its drivers into a meeting during a midrace rain delay to lecture the drivers on working together.

“Yes, we will work together, but I want these guys to be adaptive out there. At 200 miles an hour, they have to be smart. All things being equal, I want them to help a Chevy. The results will have to speak for themselves.”