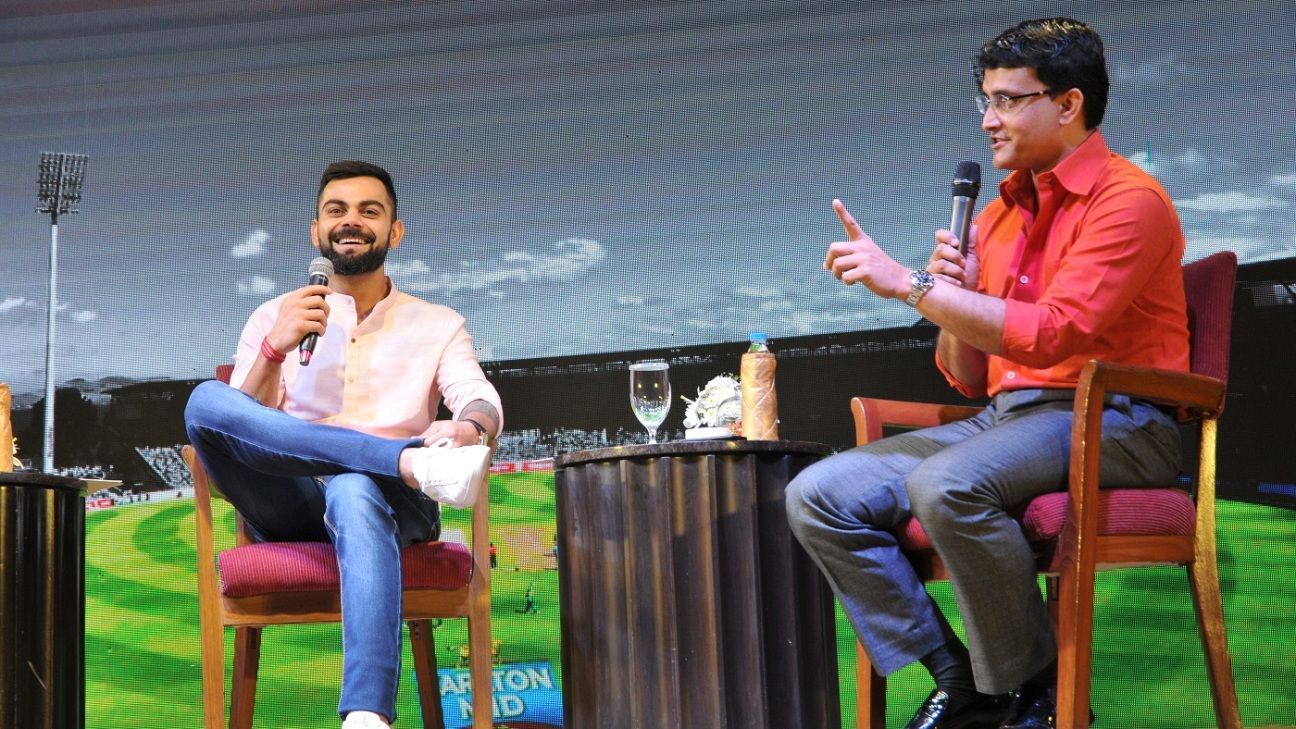 The BCCI has given the nod for India to play one day-night Test during their 2020-21 tour of Australia, where the two teams will play four Test matches between December and January. In another significant move, the BCCI has also chalked in the refurbished Sardar Patel Stadium in Motera, Ahmedabad as a likely venue to host a day-night Test during the five-match series against England, to be played in January-February 2021.

Both decisions were taken by the BCCI’s Apex Council, which met in Delhi on Sunday, and was attended by BCCI president Sourav Ganguly and secretary Jay Shah.

The BCCI’s decision follows its meeting with a Cricket Australia delegation led by chairman Earl Eddings in January. Eddings met Ganguly and Shah on the sidelines of the India-Australia ODI series to chart out a plan for the day-night Test and identify the venue. Originally, CA wanted to host two pink-ball Tests against India, but the BCCI gave the nod for just one. Ganguly had then said, “Two out of four would be a bit too much with the pink ball”. ESPNcricinfo understands that either Brisbane or Adelaide will be the venue for the game. Brisbane will host the first Test of the series, and Adelaide will host a Test towards the latter part of the tour.

Ever since Ganguly took charge of the BCCI last October, he has supported the move for India to play more day-night Test cricket, and India played their maiden pink-ball Test against Bangladesh at Kolkata’s Eden Gardens in November last year. Ganguly has also spoken to India captain Virat Kohli on the matter, and subsequently, in January during the home ODI series against Australia, Kohli said that his team was happy to play day-night Tests in Australia as long as the players were given enough time and notice to prepare.

“We played the day-night Test [against Bangladesh] here, we were pretty happy with how it went,” Kohli said. “It’s become a very exciting feature of any Test series and we’re open to playing day-night Tests. We’re ready and up for the challenge – whether it’s Gabba, Perth… it doesn’t matter to us, we have the skillsets as a team now to compete against anyone in the world, anywhere, in any format of the game, whether it’s white ball, red ball or pink ball, we’re ready to play anything.”

At the meeting, the BCCI also discussed the possible venues for England’s tour of India next year, which will be India’s last engagement in the inaugural cycle of the World Test Championship – each team has to play six Test series with the WTC final scheduled to be held at Lord’s in June 2021. Being a marquee series, the BCCI has decided to cash in by shortlisting Motera as a likely venue for the day-night fixture.

The ground has not hosted international cricket since November 2014, when India played Sri Lanka in an ODI, as the Gujarat Cricket Association wanted to renovate the facility completely, including relaying the pitches as well as the outfield. The new-look stadium, once it is complete – which should be very soon – will become the biggest cricket ground in the world with a capacity of 110,000.

The Apex Council also decided to release funds to all the state associations that had applied to the BCCI to clear their pending payments. It was also decided that the BCCI would make an ad-hoc payment of Rs 2 crore (US$ 280,000 approx.) to the newly formed Indian Cricketers’ Association to set up its offices and create organisational structure.

Behind the scenes at the NHL’s incredible dunk tank, golf events
Truex Jr. wins in NASCAR’s return to LA Coliseum
‘It’s been a journey’: The Brown twins’ long road toward NFL dreams
Sources: Guidry to leave Tulane to be Miami DC
The highest-scoring games in LeBron James’ NBA career