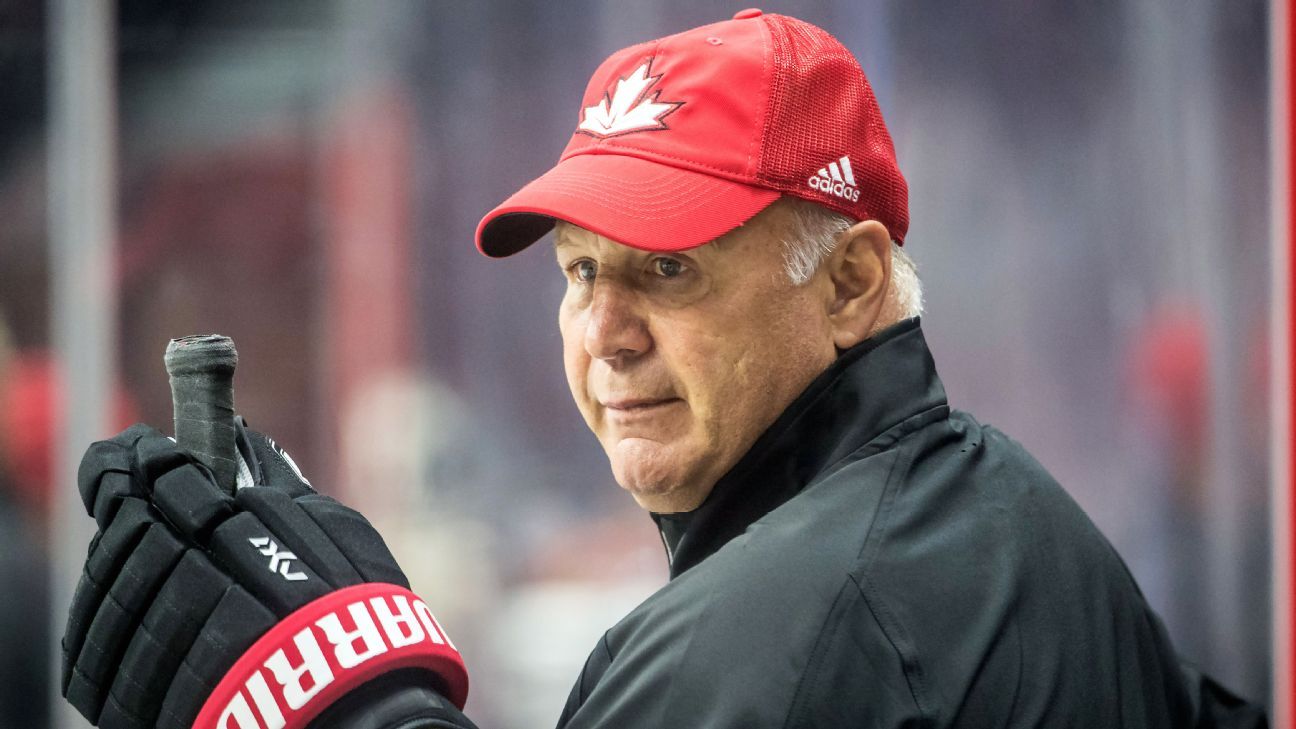 Tyler Seguin scored twice, including the overtime winner, to give the Stars a comeback 4-3 victory.

Mattias Janmark and Blake Comeau scored in regulation for the Stars (34-19-5), who trailed 3-0 before rallying. Joe Pavelski had two assists after missing two games with an injury as the Stars extended their winning streak to four games and improved to 6-1-1 in their last eight games.

Joel Armia, Jordan Weal and Nick Cousins scored for the Canadiens (27-26-8), who have lost four in a row.

“It’s pretty obvious we should have gotten power plays,” said Julien, who’s rarely outspoken about officiating. “Some people need to be held accountable after this game. We had to beat two teams tonight.

“We couldn’t talk to the official. He was screaming at our players. I told him, when he was close to the bench, that I hoped he watched his games back. He told me to take a hike.”

“We’ve been doing this all season,” Bishop said. “I don’t think there’s any doubt in this room when we go down. It’s kind of the way we play. We stick to our systems.

“They got a couple of lucky bounces to get their goals, so I don’t think anybody was too worried.”

Seguin scored the winner 2:52 into overtime on a nifty backhand goal against Price after Bishop made big saves on Tomas Tatar and Ben Chiarot in close.

Down three goals, the Stars scored twice within six minutes in the second. A giveaway by Marco Scandella to Pavelski led to Janmark’s easy tap-in at 9:05. And with time expiring on Armia’s hooking penalty, Seguin ripped a one-timer top shelf past Price at 15:47.

Dallas has scored a power-play goal in seven consecutive games.

Comeau completed the comeback for the Stars at 9:08 of the third when his shot from the blue line went off Scandella and changed direction.

The Canadiens were playing the second game of a back-to-back after dropping a 4-1 contest to the Pittsburgh Penguins on Friday.

Outscored 11-4 on their three-game slide, Montreal’s offense finally got going. Fighting to make the Stanley Cup playoffs, the Canadiens needed a fast start and they got it on Armia’s opener at 1:02. The Finnish winger scored on an easy tap-in off Max Domi‘s loose rebound in the slot for his 15th of the year.

Montreal made it 2-0 early in the second when Weal broke free of defenseman John Klingberg, skated in close, and deflected Nick Suzuki‘s pass in the crease at 3:58.

The Canadiens increased their lead less than three minutes later when Cousins used Klingberg as a screen to beat Bishop between the pads on a fast break.

“That was a good hockey team over there,” said Domi of blowing the 3-0 lead. “They’re a veteran team and they stuck with it. They got some bounces, some power plays and they capitalized.”