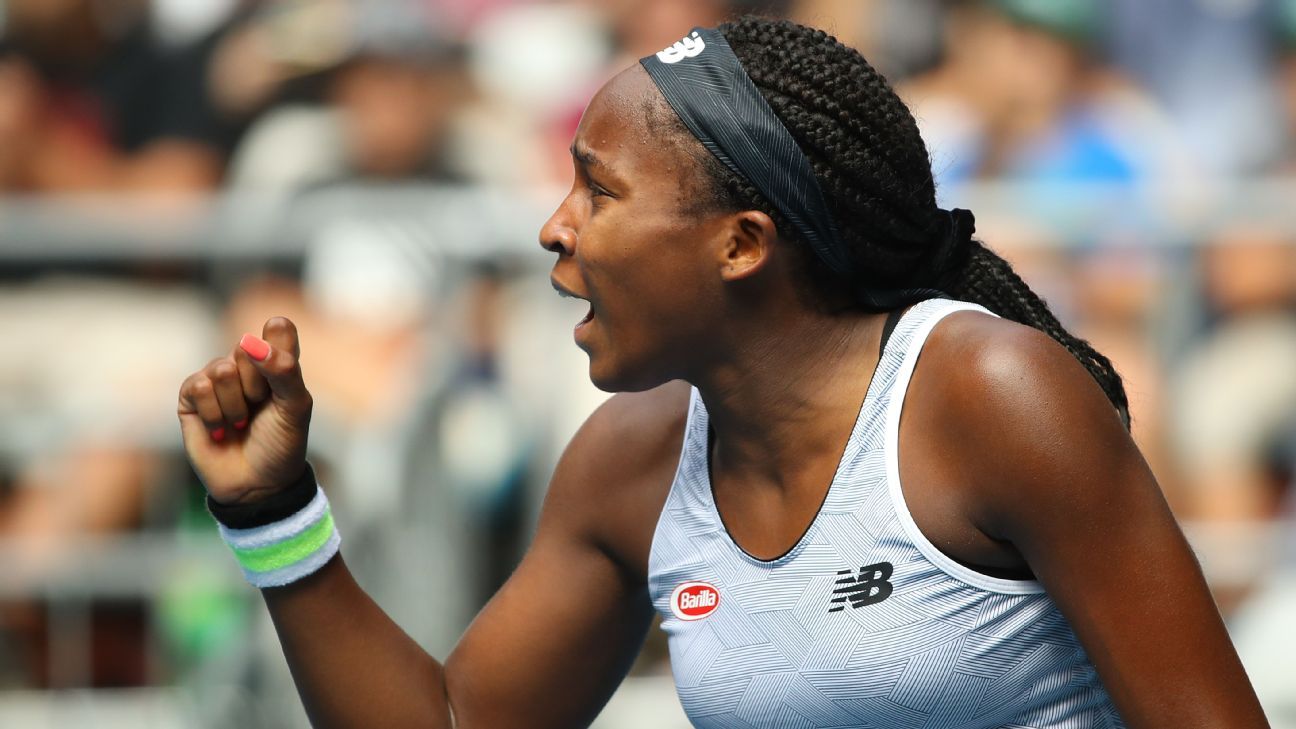 Gauff, 15, had some challenges in a match that lasted 1 hour, 15 minutes, but she eventually overcame Perez-Somarriba, 21, the current NCAA champion and a senior at the University of Miami.

“Coco is such an inspiration for every tennis player,” Perez-Somarriba said. “She’s shown that anyone can do it. For someone who is trying to do the same, it was such an experience.”

It was a homecoming match for Gauff, a Delray Beach resident, who just three weeks ago advanced to the fourth round of Australian Open before losing to Sofia Kenin 6-7 (5), 6-3, 6-0.

Before losing to Kenin, Gauff defeated Naomi Osaka to become the youngest player in the professional era to defeat the reigning women’s champion at the Australian Open.

“I don’t put much pressure on myself, I just try to go out and have fun,” Gauff said. “Today was relaxed, it was pretty cool.”