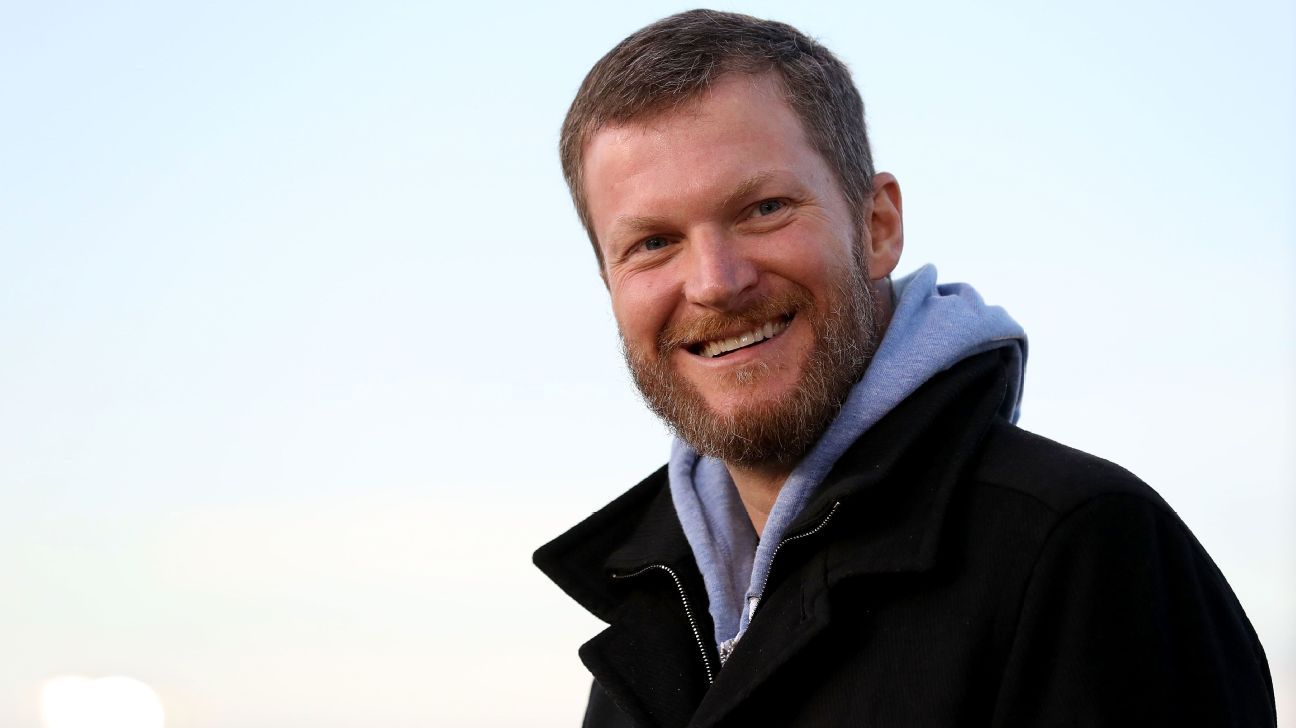 He’s trying to minimize both these days.

Earnhardt said Sunday before the Daytona 500 that he has changed his approach to flying after a harrowing crash landing near Bristol Motor Speedway this past August. Earnhardt, wife Amy, daughter Isla, dog and two pilots escaped the fiery jet in east Tennessee.

“Something you will never be able to forget and never block out no matter how many flights you take. For me to be able to get back in there and go and do and travel like I want, the only way I can do it is really was to get into the details.”

Earnhardt has tried to learn everything he can short of becoming a pilot. He did a deep dive into his jet’s capabilities, specifically regarding how long it needs runways to be for takeoffs and landings. And he’s checking detailed weather reports days before stepping on the plane.

“I’m diving into the deep end trying to learn everything I can about the plane’s ability and the decisions they make and why they make them,” he said. “It’s been extremely educational, as you could imagine.

He spoke to a number of people about his experience, and the advice he heard repeatedly: Keep getting back on the plane and in the air.

“I just sort of have to figure this out on my own, and it’s working out pretty good so far,” he said.

Earnhardt retired from full-time racing after the 2017 season and is now working as a NASCAR analyst for NBC Sports. He got back in the car at Richmond for the second-tier Xfinity Series in 2018 and drove at Darlington last year. He’s scheduled to race at Homestead-Miami Speedway next month.

He said that he misses racing and that “it’s getting worse.”

“I thought as I got out of the car, and the further I got from my full-time career, the less that would bother me,” he said. “But it actually is getting worse for some reason. I really look forward to getting some seat time and smelling the smells and hearing the noises and just enjoying being in the car.”

But he has no plans to expand beyond one race a year for his JR Motorsports team, an annual ride that eases his angst and pleases his sponsors.

“It’s a healthy thing to miss it, to want to do it,” he said. “I think it helps me in the booth to have that energy as a fan. I think one’s plenty, probably one’s more than I should be doing. I got my wife and Isla and all that. I should devote as much as I can to them. One’s just perfect. I think it really helps me remember what drivers are thinking about.”

He does hope to get behind the wheel during test sessions just to get a feel for NASCAR’S new aerodynamics package.

“I’d love to be able to speak on that a little better than I can in the booth,” he said. “I may seek out those opportunities, but no more official races.”

Earnhardt was at Daytona in an official capacity for the third consecutive year for the Daytona 500. He was the grand marshal in 2018, the pace truck driver in 2019 and now the honorary starter. He will wave the green flag to start “The Great American Race.”

“I was flag man at Pevely [Missouri] dirt track once, so, a little experience,” he quipped. “I skipped a few steps along the way to get up to the big time and here today for the biggest race in the stock car season. I’m excited, should be a lot of fun.”

As for next year, he wants to be involved and insists track president Chip Wile has something in store for him.

“I’m not singing the anthem,” Earnhardt added, though. “I don’t think y’all want me to do that. That’ll probably be my last time at any sporting event if I ever did that.”