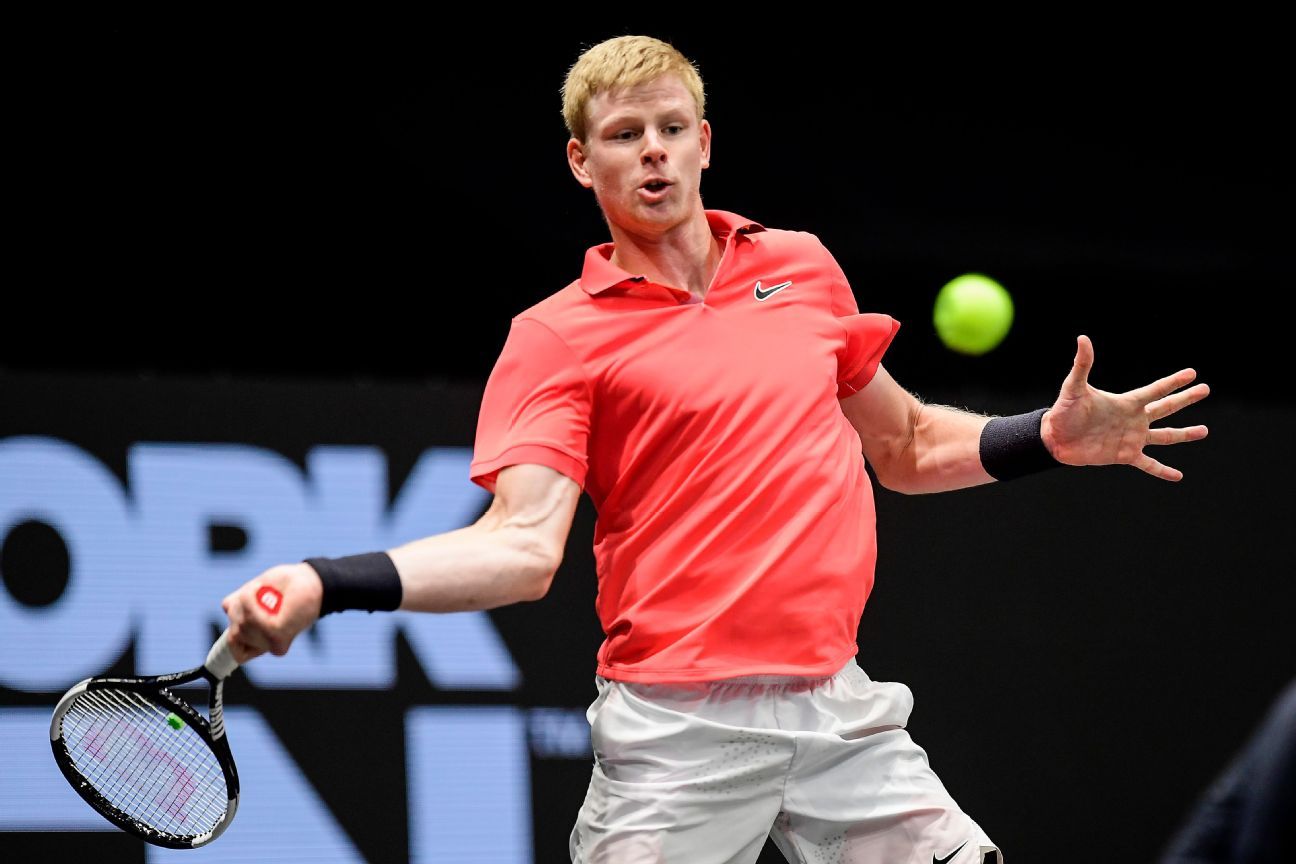 A day after all four quarterfinals went three sets, Edmund made quick work of the first semifinal at the Nassau Veterans Memorial Coliseum. The No. 8 seed broke Kecmanovic’s serve on his first two attempts en route to a 5-0 lead in the first set, then didn’t lose a point in the final two games of the second after it was tied at 4-all.

Edmund will be looking for his second career title Sunday when he faces either Andreas Seppi or Jason Jung.

Edmund climbed as high as No. 14 in the rankings — ending Andy Murray‘s lengthy reign as the top British player — in October 2018. He reached his lone Grand Slam semifinal earlier that year at the Australian Open and won his only title near the end of that season in Antwerp, Belgium.

But he battled a left knee injury in 2019 and tumbled more than 60 spots in the rankings within a year.

He looked healthy Saturday on the black courts, easily chasing down drop shots and moving all over the baseline to win the rallies from the back.

He never let Kecmanovic, the No. 6 seed from Serbia, have a chance to get into the match. It was 2-0 within minutes after Edmund’s first break and he rarely let up the rest of the set.

Edmund then broke the 20-year-old at love at 4-4 in the second set and served it out quickly to wrap it up.