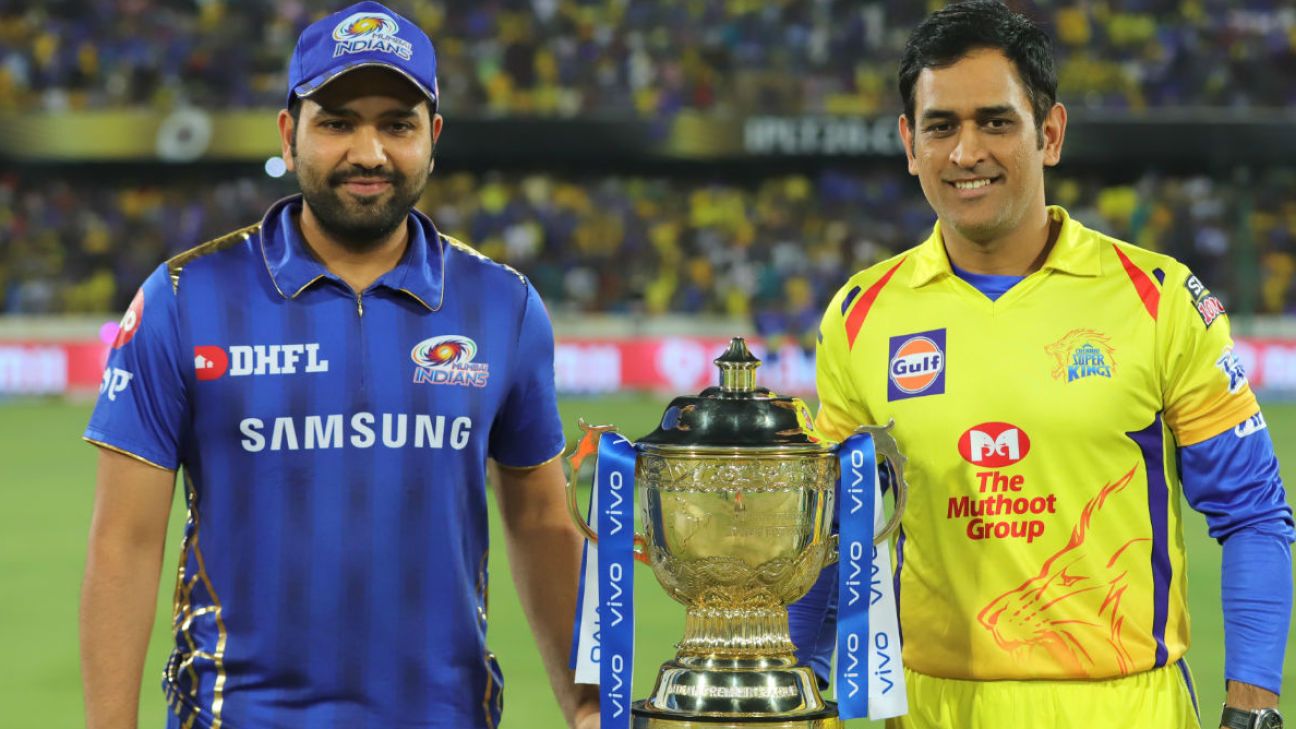 The first match of the 2020 IPL will be a repeat of last year’s final with defending champions the Mumbai Indians taking on the Chennai Super Kings at the Wankhede Stadium on March 29. The tournament will start only 11 days after India’s home ODI series against South Africa ends on March 18 in Kolkata. The IPL is likely to release the schedule for the knockouts later, but the final is scheduled for May 24.

Although the IPL is yet to make an official announcement, ESPNcricinfo has seen the schedule that was sent to the franchises, with only the league phase dates out yet. The last league game is scheduled for May 17, between the Royal Challengers Bangalore and Mumbai in Bengaluru.

In a first, the IPL has decided not to have any double-headers on Saturdays. There will be three matches over the weekends with double-headers now only limited to Sundays, except on March 29 and and May 17 – the opening and closing dates of the league phase – when only one match is scheduled.

To accommodate the extra matches which originally would have been held on Saturdays at 4pm, the IPL has added an extra week to the league phase. Consequently, the league phase this season will stretch to 50 days compared to 44 last year.

Barring Rajasthan Royals, all the other seven franchises have retained their original home bases. The Royals, who start the tournament last, on April 2 in Chennai, have shortlisted a second home venue in Guwahati where they want to host their second and third matches. Those two matches are scheduled for April 5 (against the Delhi Capitals) and April 9 (against the Kolkata Knight Riders). However, officials from the Rajasthan Cricket Association (RCA), which owns the Jaipur ground that has been the first home base of the Royals, have objected to the franchise picking Guwahati as the second home venue and filed pleas in the court.