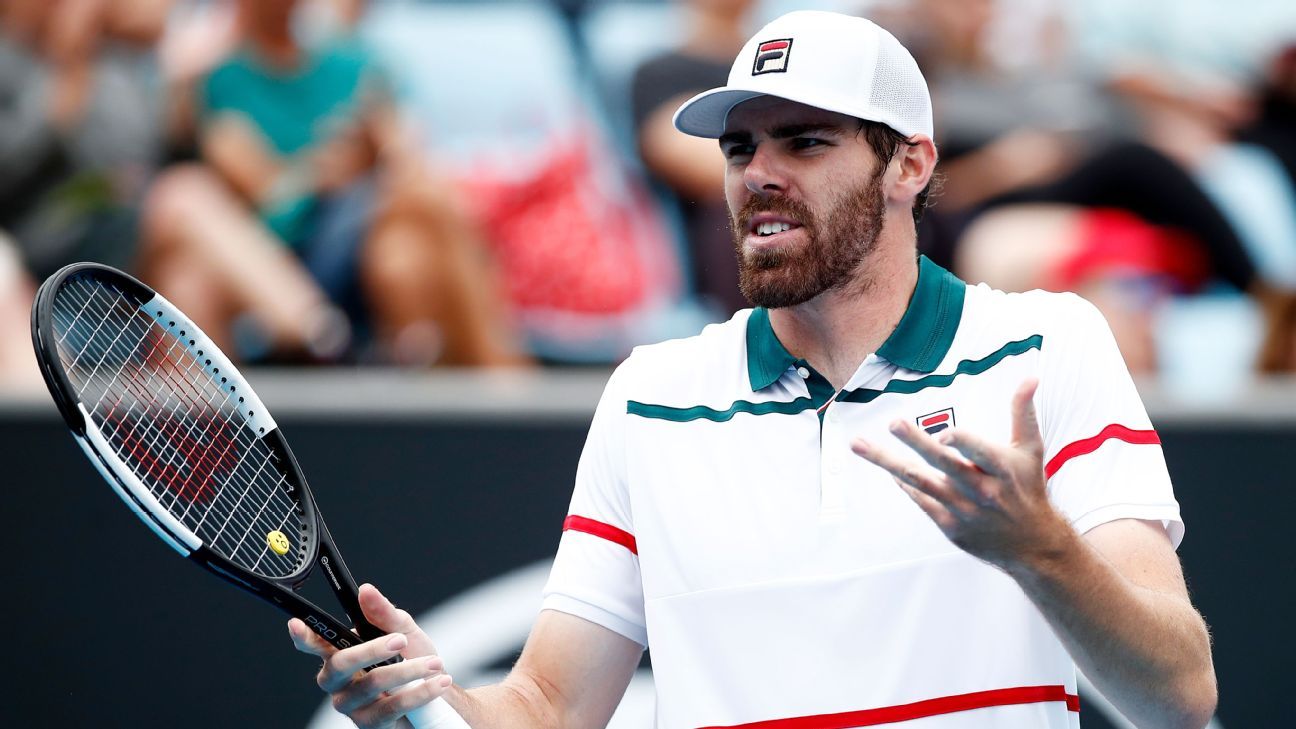 UNIONDALE, N.Y. — Reilly Opelka was knocked out of the New York Open on Friday night by Jason Jung, who has beaten both of the tournament’s past champions en route to his first career semifinal.

Jung eliminated the third-seeded Opelka 5-7, 6-4, 6-4 and will face either Jordan Thompson or Andreas Seppi for a spot in the final.

Jung won only two matches on tour last year — both in this tournament — and then qualified for the main draw this week. Jung, 30, then ousted 2018 champion Kevin Anderson in his first-round match.