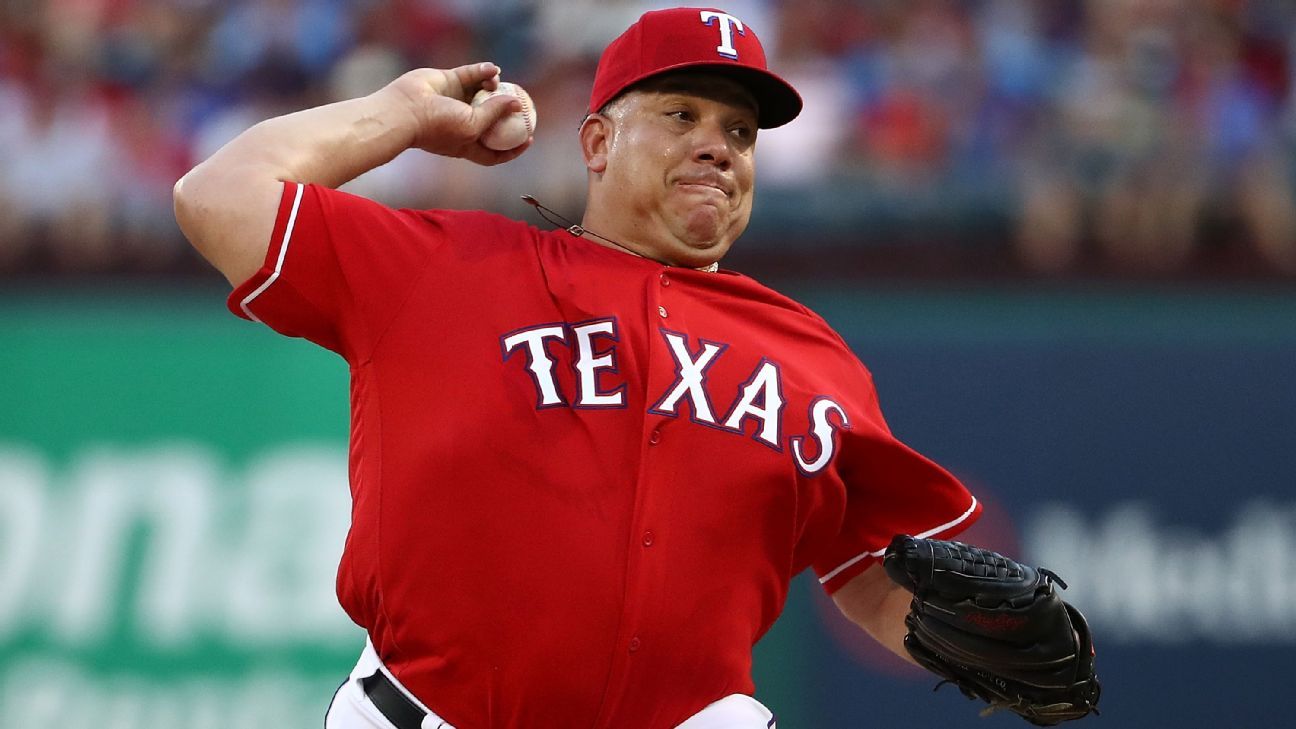 The right-hander, who will turn 47 in May, has signed with the Monclova Acereros of the Mexican Baseball League.

The Acereros, defending champions of the Triple-A circuit, announced the signing of the Dominican right-hander Friday. The team didn’t provide details of the contract.

“Bartolo Colon would be an important piece of the pitching staff of the current champions, becoming one of the bigger signings in our baseball history,” the team said in a press release. “The ‘Big Sexy’ show would be something the Monclova fans will be able to enjoy.”

Colon hasn’t pitched in the majors since 2018 with the Texas Rangers.

He became the top winning pitcher born in Latin America, getting his 246th career victory on Aug. 7, 2018, against the Seattle Mariners.