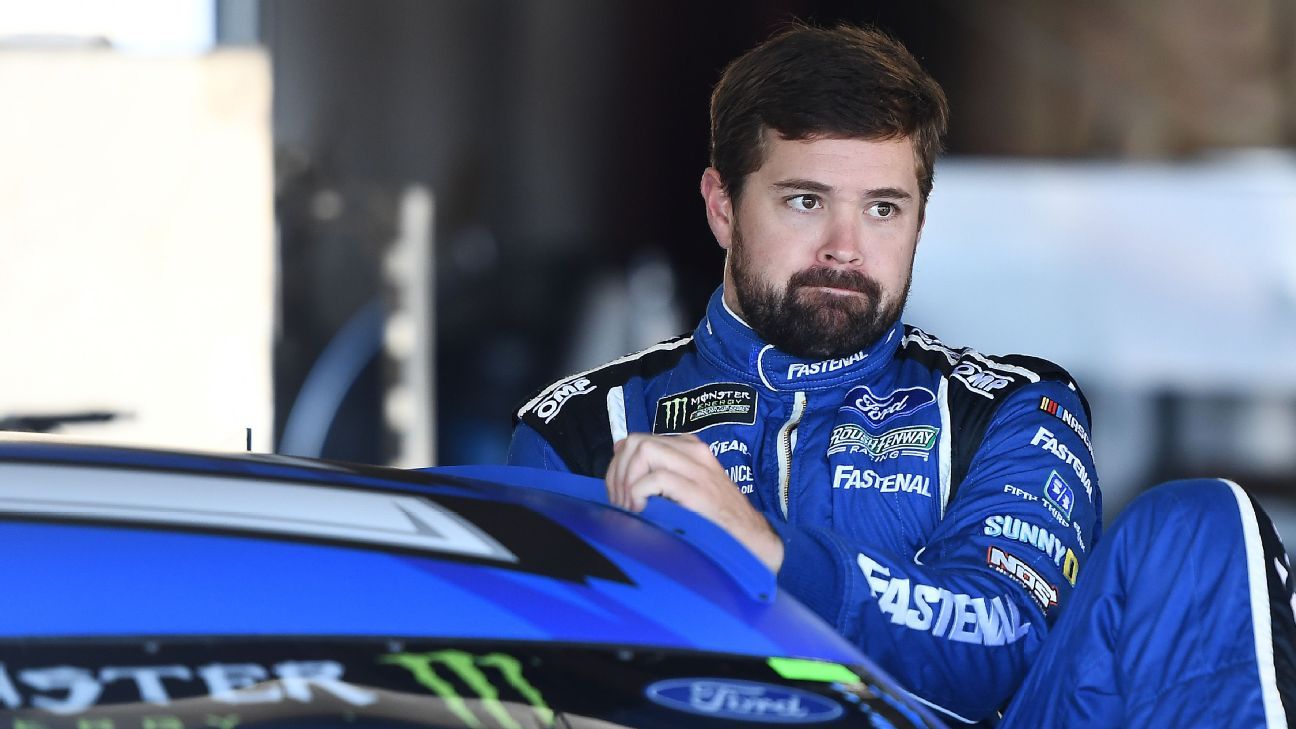 The tight quarters and big wrecks we see in racing at Daytona seem to indicate that winners are impossible to predict in the Daytona 500. But taking a look at the recent winners of the “Great American Race” shows some of the most accomplished drivers in recent memory.

Since we got away from “tandem drafting” in 2011, we’ve seen series champions such as Jimmie Johnson, Joey Logano, Kurt Busch and Matt Kenseth. There have been accomplished winners in the series such as Dale Earnhardt Jr. and Denny Hamlin. The only “upset” winner in that span was Austin Dillon two years ago in a wild finish.

So, now that we’ve seen the cars run in race conditions in Thursday’s Duel races, we have enough information, coupled with success in this highly specialized form of racing, to crown some favorites for Sunday’s Daytona 500.

Note: Odds from Caesars Sportsbook as of Friday, unless otherwise noted.

Probably the second-strongest organization behind Joe Gibbs Racing is Team Penske, and Logano probably will go off with the shortest odds in the field, but after winning his qualifying race, and with his pedigree in this style of racing, he deserves to be considered the favorite.

Logano won the 2015 Daytona 500, has four wins at Daytona/Talladega in the past five seasons and has finished in the top five in six of the past nine races on that type of track.

We haven’t had a back-to-back Daytona 500 winner since Sterling Marlin in 1994-95, and only Richard Petty has ever won three Daytona 500s in a five-year span, but I would still put Hamlin on the short list of favorites.

Hamlin might have not had the finish you’d like to see in his qualifying race to inspire a lot of confidence, but he showed multiple times that he’s able to move up through the field, with or without help. The entire Gibbs organization has shown strength in racing conditions throughout the fortnight at Daytona. Even in this unpredictable race, Hamlin has finished fourth or better in six of the past eight 500s.

Busch has won just about everything in his career with the exception of a Daytona 500. He was second last season in JGR’s 1-2-3 finish, third in 2016 and fourth in 2008. And although he has never won a Daytona 500, he has visited Victory Lane at Daytona eight times in a variety of series and races. Plus, despite never winning the 500, he ranks 13th in career laps led in the Daytona 500, ahead of several multitime Daytona 500 winners, including Dale Jr. and Dale Jarrett.

DiBenedetto’s career has been a history of jumping from one underfunded team to another, but this offseason he landed the Wood Brothers ride, which has support from Team Penske. Last year, driving for Leavine Family Racing (without the same affiliation with Joe Gibbs Racing it will have this season), DiBenedetto led 49 laps before wrecking out. He then finished eighth in the July Daytona race. He showed strength in the qualifying race, spending a lot of time up front.

Hamlin pushed Jones to victory at Sunday’s Busch Clash, an exhibition race run early in Speedweeks. The whole Gibbs operation has been strong, and Jones, despite having only two points race wins in his Cup Series career, got one of those at Daytona in July 2018. Jones was part of JGR’s 1-2-3 finish in last year’s 500, showing he can get to, and stay in, the front in this race.

It doesn’t say Gibbs in the owner column of Bell’s car, but it might as well. Bell is essentially running as a fifth Gibbs car, just under the Leavine Family Racing umbrella. This will be Bell’s first career Cup start, but in his last three races at Daytona in the Xfinity Series, he finished third, sixth and third. Bell’s inexperience could work against him, but if the Toyota drivers stick together, he could find himself in the mix late.

Want a possible big payout for a small price? Front Row Motorsports, although an underfunded, small team, has won in a restrictor-plate race in the past, getting a victory with David Ragan at Talladega in 2013. McDowell showed strength at points in Thursday’s qualifying race, and he was fifth in last year’s Daytona 500 and fifth in the last plate race, this past fall at Talladega. If you’re looking for a big payday for a small investment, McDowell might be your best shot to pay out.

Although it’s tempting with this style of racing to pick a long shot and hope there’s an upset winner, the strength of the Joe Gibbs Racing team and the ability at Daytona from Denny Hamlin (10-1), especially what we’ve seen in 2020, makes him my pick. Try to capitalize on the odds break you’ll get from his starting 21st instead of close to the front of the field.

Shelton, Paul give U.S. 3 men in Aussie quarters
Giannis drops 29 in return as Bucks rout Pistons
Rahm struggles with 73, well back at Farmers
Joey Votto isn’t just a future Hall of Famer; he is the future of the Hall of Fame
Bengals or Chiefs? 49ers or Eagles? We’re on to the AFC and NFC title games with early previews