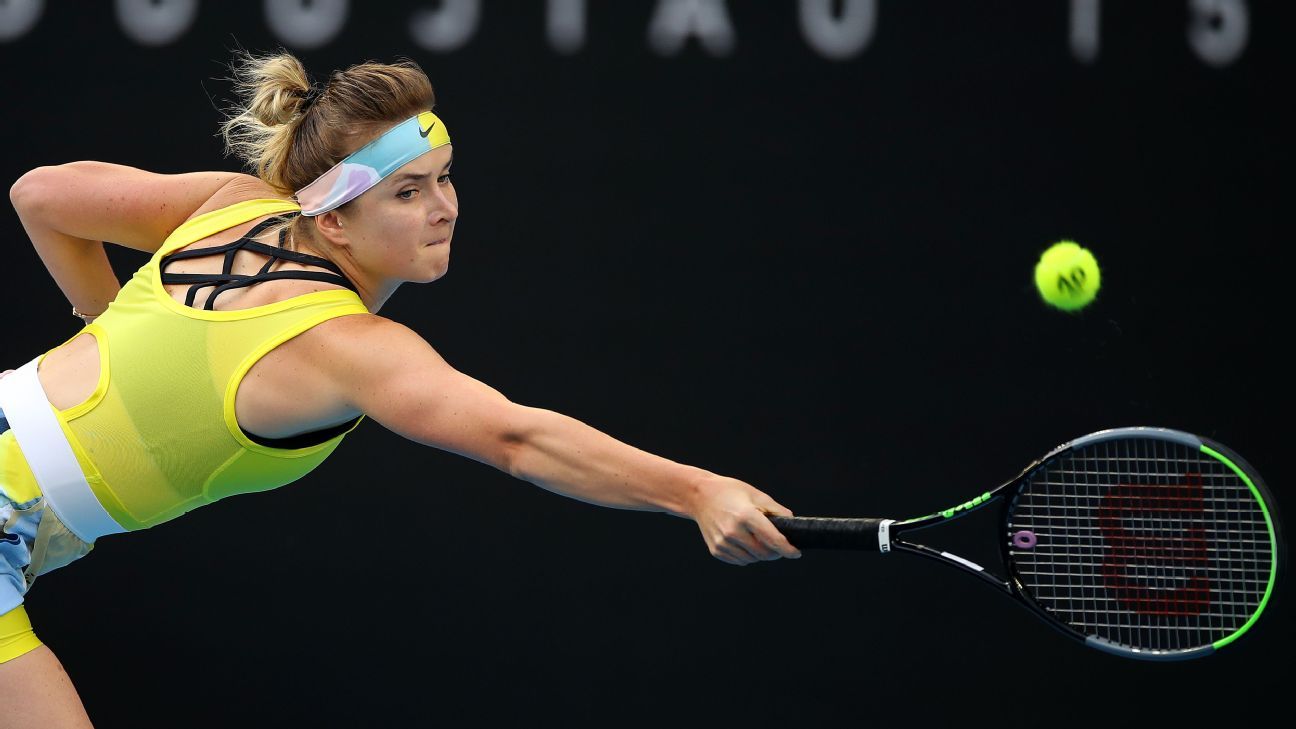 Top seed Elina Svitolina suffered a quarterfinal exit from the Thailand Open on Friday, losing in straight sets to Nao Hibino of Japan.

Eighth seed Hibino broke Svitolina’s serve at 3-3 in the first set, and though the Ukrainian broke back immediately, her opponent struck again one game later before serving out the frame.

In the second set, things went from bad to worse for Svitolina, who was broken in three consecutive service games to trail 5-0.

The World No. 4 broke back, but two games later Hibino sealed her spot in the semifinals with a 6-4, 6-2 victory after a total of one hour and 19 minutes on court.

Elsewhere, No. 3 seed Qiang Wang of China was also on the receiving end of a surprise loss. Wang came from a set down to force a decider against Switzerland’s Leonie Kung, but ultimately exited the tournament with a 7-5, 4-6, 6-4 defeat.