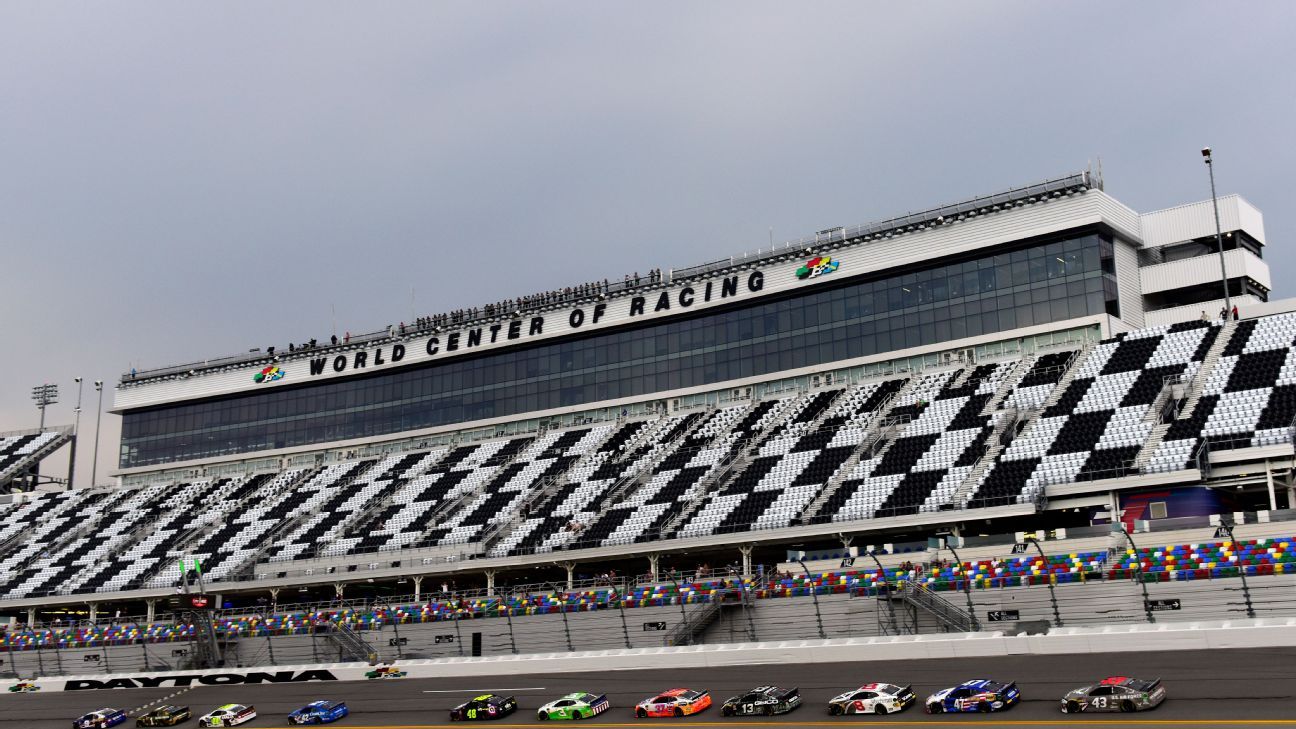 The sanctioning body released the total purse Friday, an about-face for an organization that hadn’t released payouts since the 2015 season. NASCAR’s charter system with teams had previously prohibited the disclosure of financial details. The Race Team Alliance announced Thursday it was close to agreeing to NASCAR’s proposal for a four-year extension to the charter system that would run through 2024.

NASCAR has experienced significant changes to its business model in recent years, with sponsorship dollars dwindling. Drivers have had to adjust, too, with many of them working for less guaranteed money and relying more on purse winnings.

The Daytona 500 purse grew steadily since the race’s inception in 1959. Lee Petty took home nearly $20,000 for winning the inaugural “Great American Race.” This year’s winner will receive an undisclosed amount.

The race on Sunday is a sellout for the fifth consecutive season, with President Donald Trump giving the command for drivers to start their engines.

Lillard drops mic on Jazz with 60-point outburst
How Novak Djokovic won his 10th title in Melbourne
Trade grades: Horvat fills a need for the Islanders … but at a high cost
Rays, Díaz avoid arbitration, agree to 3-year deal
Guardiola feels the strain as Arsenal, Man United reawaken with his own proteges