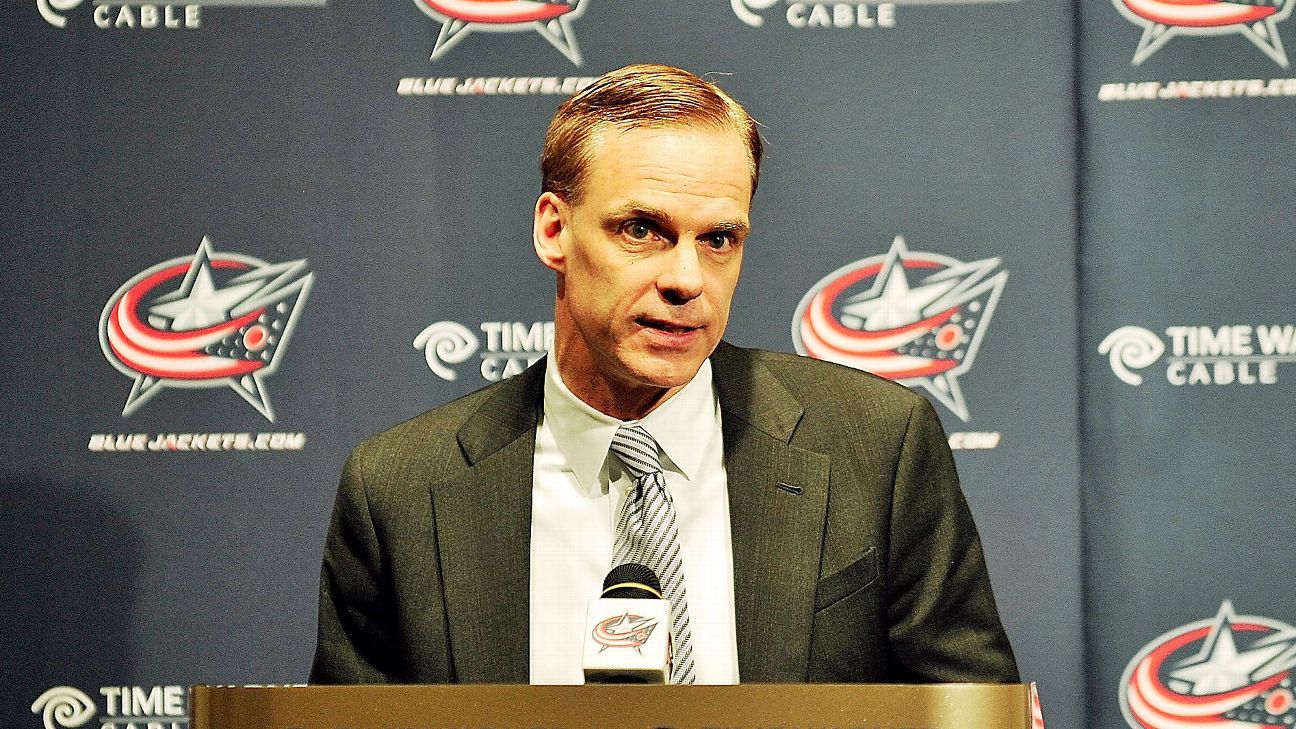 The AHL’s board of governors Friday unanimously elected Howson as Dave Andrews’ successor. Andrews served in that role for the past 26 years.

Howson, who has a law degree from Canada’s York University, takes over effective July 1. The 59-year-old is currently the Edmonton Oilers‘ director of player development and previously spent six seasons as GM for Columbus.

Andrews is retiring but will remain chairman of the AHL’s board of governors.

Howson assumes control of a 31-team league that now extends to California. Andrews during his tenure oversaw the merger of the AHL and International Hockey League and expansion across North America.

“All very significant moves forward,” said Daly, who has worked closely with Andrews for more than a decade. “He’s also been very innovative and worked closely with our general managers in terms of testing rules and helping us understand the pros and cons of those rules.”

The AHL tested versions of 3-on-3 overtime and hybrid icing rules before they were implemented by the NHL.