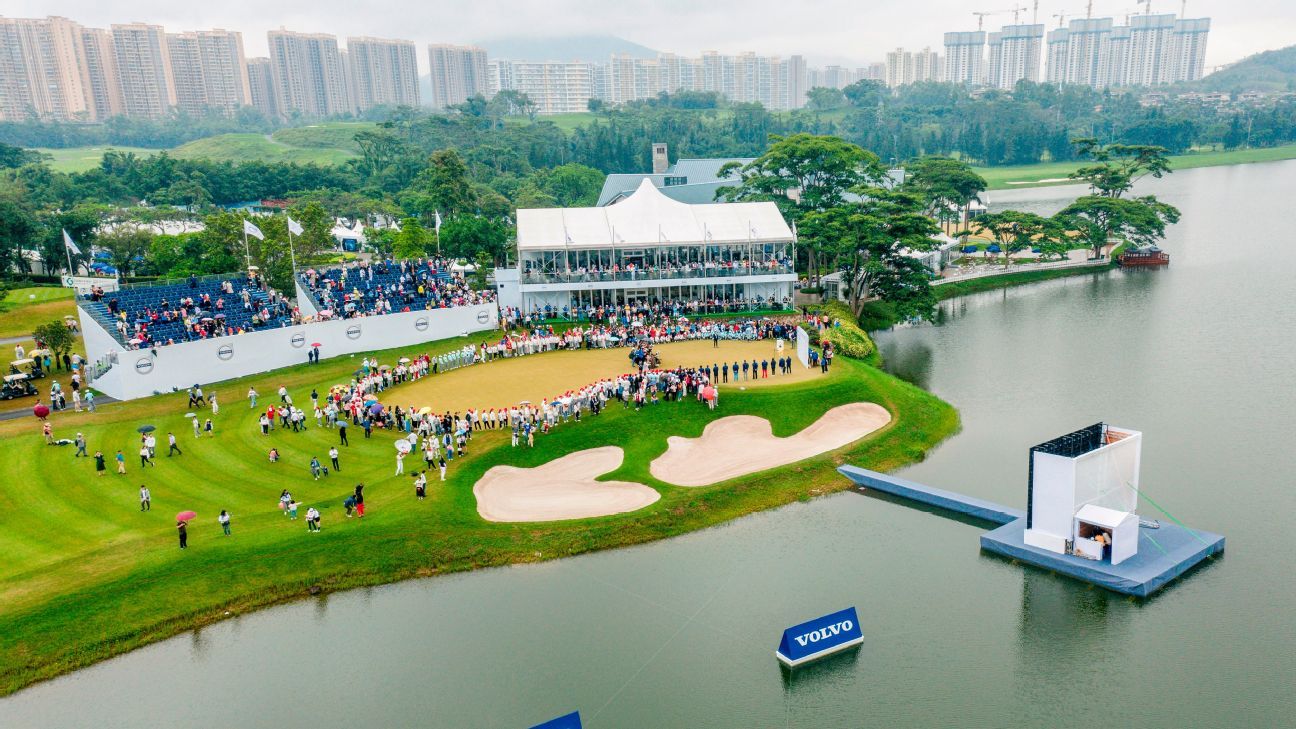 The European Tour has postponed the Maybank Championship and the China Open over fears about the coronavirus outbreak in China.

The Maybank Championship was due to take place in Kuala Lumpur from April 16-19 while the China Open was scheduled for April 23-26 in Shenzhen.

In a statement about the postponement, the European Tour said that the title sponsor Maybank requested the postponement while the China Open was cancelled following consultations with tournament stakeholders.

The new dates for the events will be announced at a later point.

“The well-being of our players, spectators and staff is always our absolute priority,” chief executive of the European Tour Keith Pelley said in a statement.

“While it is therefore regrettable that the Maybank Championship and Volvo China Open have been postponed, we feel this is the correct course of action at this time. We are currently investigating alternative dates for both events.”

The tournaments join a long list of international sports events in Asia that have been cancelled, postponed or moved because of the virus, most notably the Indoor World Athletics Championships in Nanjing and the Chinese Grand Prix in Shanghai.