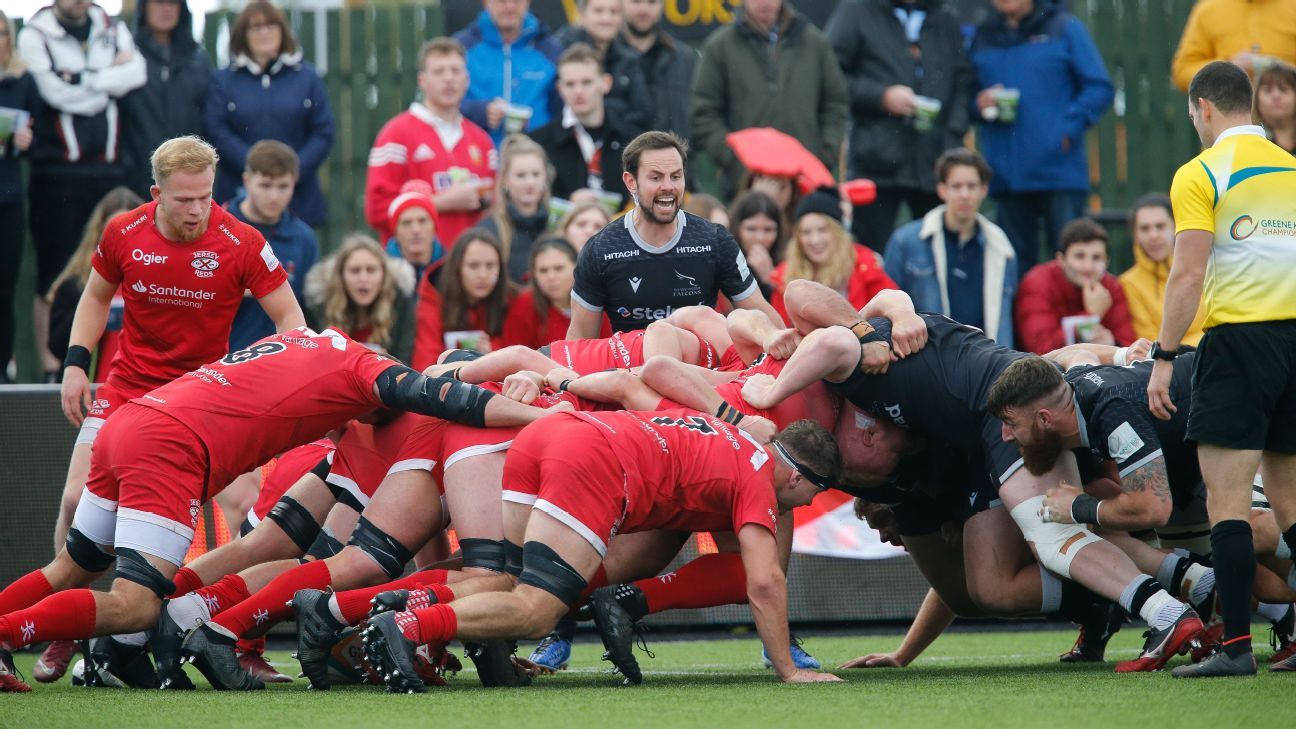 The Rugby Football Union (RFU) said on Wednesday it was cutting its funding of clubs in the Championship, the second tier of English rugby union, by almost half next season.

Bill Sweeney, the RFU chief executive, said the Championship clubs had failed to hit objectives set out after funding was increased for the last cycle, and the decision had been made as part of a wider review of resource allocation.

“There are many worthy requirements from both the professional and community game and we need to make sure that every pound spent is clearly justified,” he said in a statement.

Sweeney said the RFU’s analysis was that no Championship club would be put out of business by the funding cut.

He said the move was not a step towards ring-fencing the Premiership: “The gateway is still open for clubs to get into the Premiership if they have the necessary financial resources and meet the minimum standards required.

“It is a legitimate way to get additional developmental experience, but we do not believe it is the primary place where Premiership and England players are discovered and developed.”

Jersey Reds chairman Mark Morgan said Championship clubs had been trying to get clarity about funding for months and questioned the “disrespectful” RFU’s stance on clubs failing to hit objectives.

“To be presented with this fait accompli when teams are already hiring for next season is immoral and irresponsible,” Morgan said in a statement.

“There has been zero consultation, engagement, nor explanation before the announcement and no vision for the future of the Championship was provided.

“The RFU has talked about ‘missed objectives’. I’ve attended every Championship meeting at Twickenham over the past four years but do not recall this ever being raised by RFU. The position the RFU has taken is disrespectful.”

Coventry Rugby, who gained promotion to the Championship in 2018, said they were disappointed because they felt they were being punished against deliverables that were set when they were not in the second tier.

“We are also disappointed that the RFU has not been transparent in its statement in that the reduction represents a 50% cut,” Coventry added.

“At no point has funding – England qualified players aside – been contingent on meeting the objectives set out in the rationale given to the national media, nor has there been any audit process in place.”

The Times reported that the average salary for a Championship player had not increased from the 27,000 pounds a year paid in the 2016/17 season despite the rise in funding.

The RFU found that Exeter Chiefs prop Harry Williams was the only player in England’s 45-man elite squad who could be called a product of the second division.

English and European champions Saracens will play next season in the Championship after being relegated from the top flight for breaching salary cap rules.