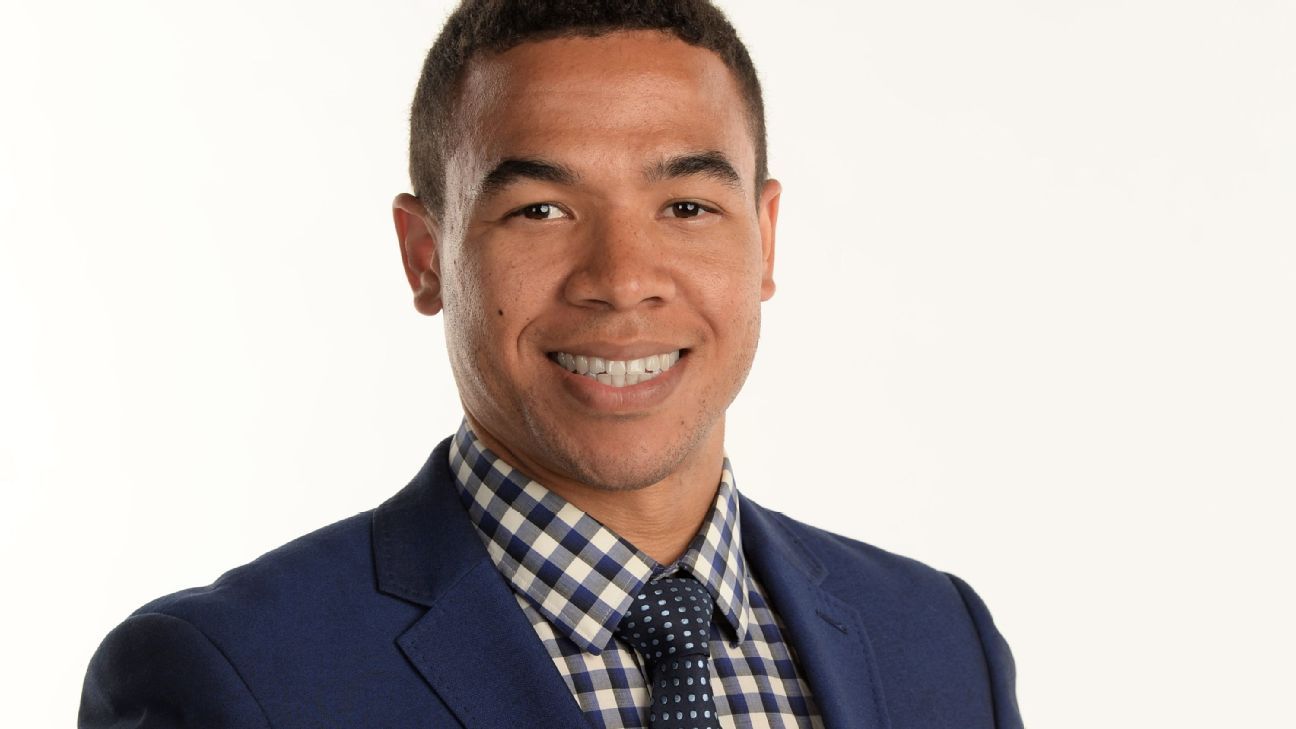 The Football Writers Association of America has created an annual award in memory of ESPN reporter Edward Aschoff, who died on Christmas Eve — his 34th birthday — from previously undetected Stage 4 non-Hodgkin lymphoma in his lungs.

The Edward Aschoff Rising Star Award, which was announced Thursday, will recognize one promising FWAA member no older than 34 “who has not only the talent and work ethic it takes to succeed in this business, but also the passion to make it better,” according to the release.

Aschoff, a 2008 graduate of the University of Florida, moved to Los Angeles in 2017 to begin a more expanded national role that included television coverage. Over the past three seasons, he reported from campuses across the country for ESPN.com, SportsCenter, SEC Network and ESPN Radio. He also worked as a television and radio sideline reporter during college football games.

“He was someone I always looked forward to seeing when our paths crossed in a random SEC press box or elsewhere, someone who always encouraged me as a younger journalist trying to navigate my way through this business and life, someone I always admired — both for his work and his zest for life — and someone I could always count on for a laugh,” said Tom Green, who was a student at the University of Florida when he met Aschoff in 2010 and is now the Auburn beat reporter for AL.com/Alabama Media Group.

“I’ll always be grateful for his friendship, his advice and his respect, because I know I’m better for having known Ed. We all are.”

Last month, the University of Florida’s College of Journalism and Communications established the Edward Aschoff Memorial Fund, which will provide support for students involved in sports journalism.

“Edward was one of our stars — not just because he was so talented as a journalist and storyteller, but also because of everything he did to help people around him,” said Ted Spiker, chair of the department of journalism at the University of Florida, who taught Edward in several classes. “He always had a good word of advice for young journalists, he was always willing to give back, and he always made people smile.”