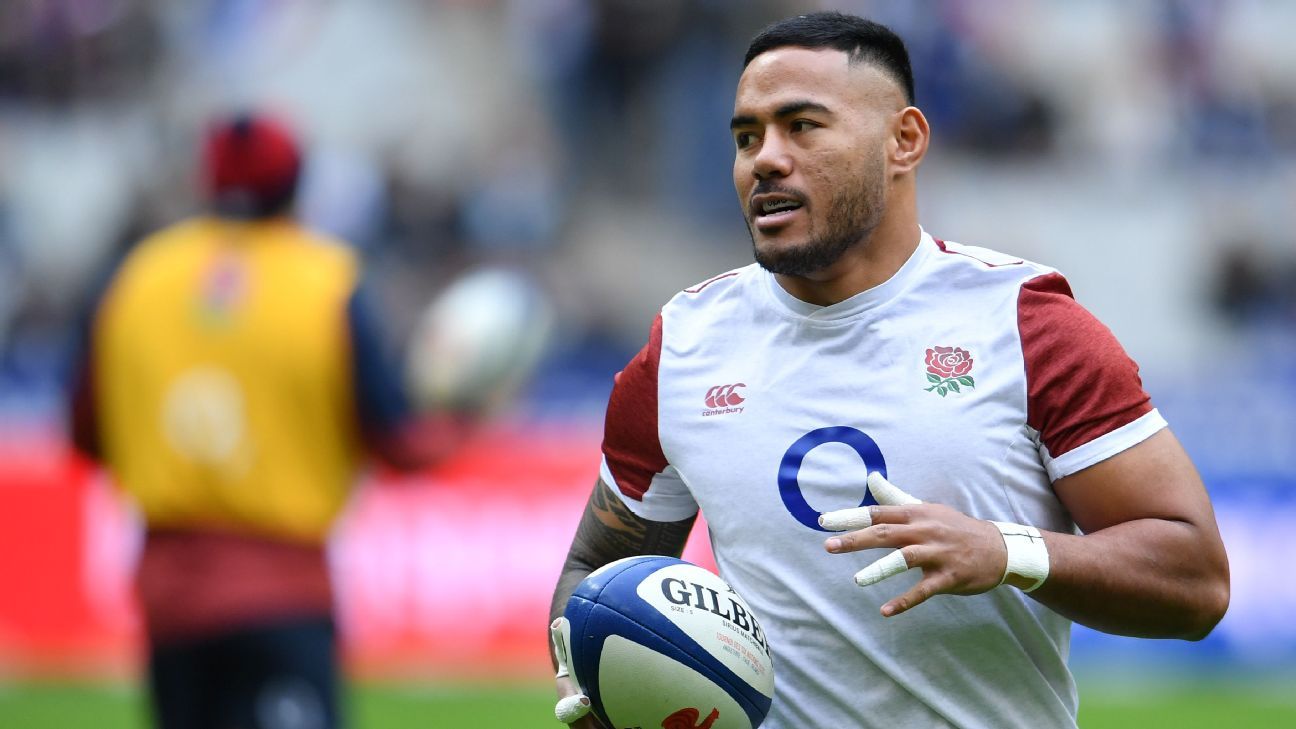 England coach Eddie Jones confirmed on Thursday that centre Manu Tuilagi has recovered from a groin injury and will be available for their next Six Nations fixture against Ireland.

Jones also confirmed that Bath full-back Anthony Watson and Exeter centre Henry Slade remain out of action but that Slade had completed his first running session.

Neither Slade or Watson have played for England in this year’s Six Nations. Watson injured his calf before the defeat to France while Slade picked up a serious ankle injury in December while playing for Exeter against Leicester.

Leicester’s Tuilagi, 28, was injured in England’s first-round defeat to France and didn’t feature during the 13-6 win against Scotland.

This week is a rest week for the tournament with England next facing Ireland on Feb. 23.