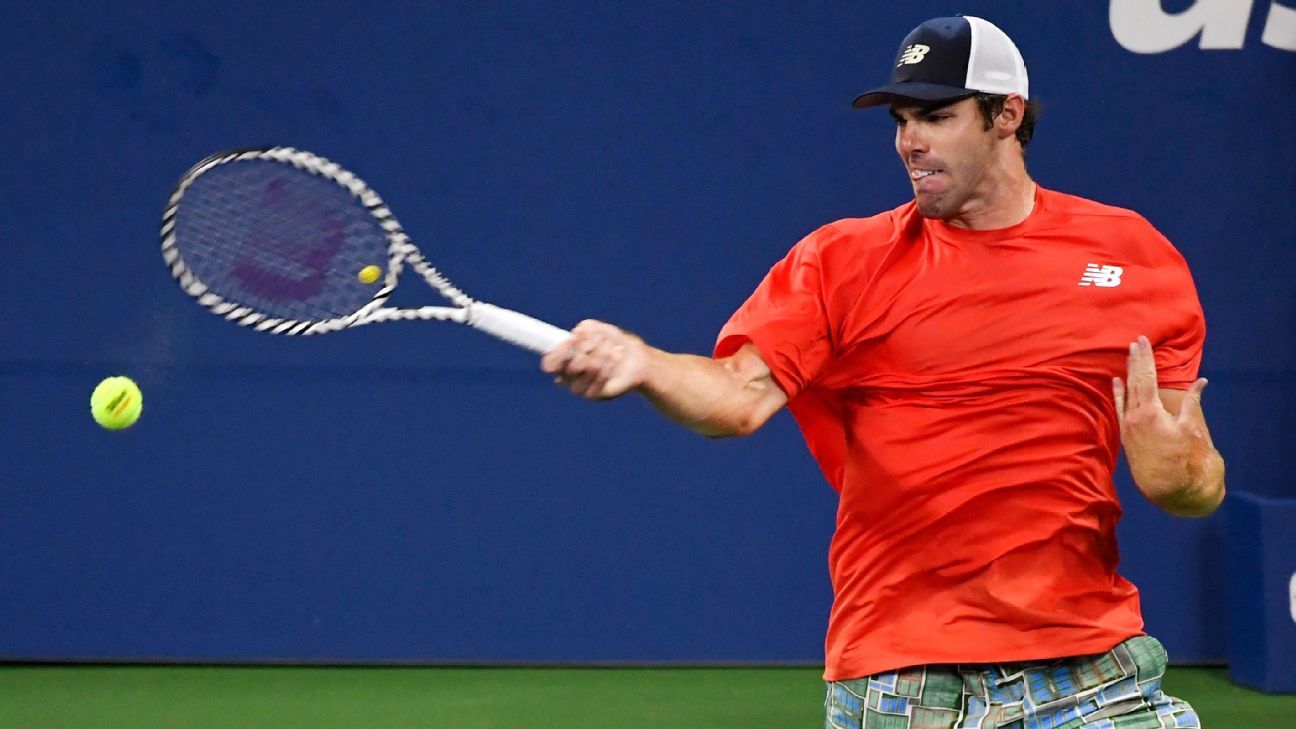 The third-seeded Opelka, who had a first-round bye, broke Nishioka’s serve in the final game of each set to earn his quarterfinal spot. He had dropped both matches on tour this season, blowing a two-set lead against Fabio Fognini in the Australian Open in the most recent one, and was on a five-match losing streak dating to October.

Opelka won his first career title last year on Long Island. He advanced to face Jason Jung, who upset No. 7 seed Cameron Norrie 6-4, 6-4 to reach the quarterfinals for the second straight year.

No. 8 seed Kyle Edmund also reached the quarterfinals by sweeping past Dominik Koepfer 6-2, 6-4.

Top-seeded John Isner was scheduled to play his first match of the tournament later Thursday against Jordan Thompson.

Trade grades: Horvat fills a need for the Islanders … but at a high cost
Sanders says ‘hope in the house’ at Colorado
The new-look UNC-Duke rivalry, battle for Big 12, Mountain West, WCC dominance and other important games this weekend
Dodgers extend new addition Rojas through ’24
‘The disrespect’: James Harden reacts to being left off All-Star roster