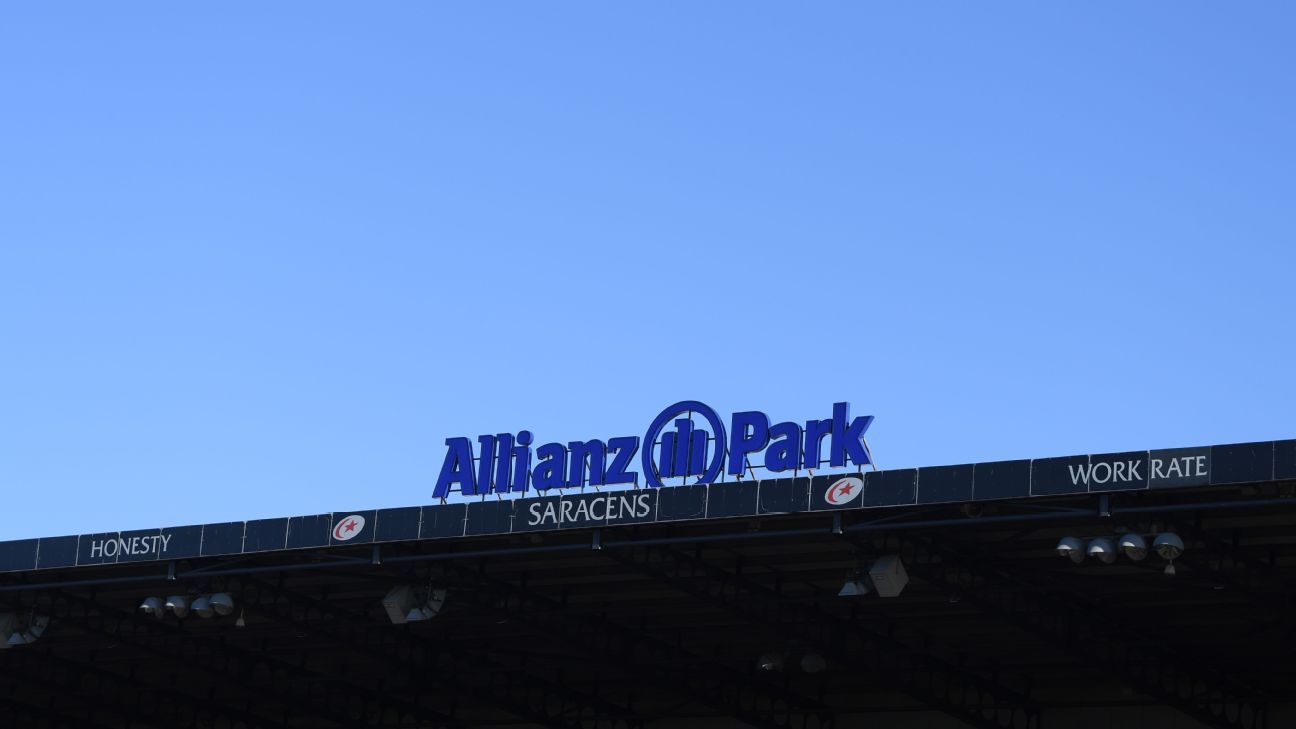 Allianz will end its sponsorship of the Saracens team and stadium at the end of the season, the German insurance group announced on Thursday.

The company has sponsored Saracens since 2012 and it’s contract with the club wasn’t due to finish until 2021.

However, the English and European champions will play in the second-tier Championship next season after being relegated from the Premiership for breaching salary cap rules.

The company called the move a “difficult decision” in a statement.

“Allianz intends to continue to be involved in the great work that the Saracens Sports Foundation does in their local community and wishes Saracens well in the future,” it said.

Saracens also confirmed the news in a statement and thanked the company for its support.

“Saracens would like to thank Allianz for its support over the last eight years and the Club is pleased that it has re-affirmed its commitment to the Foundation until the end of the 2020/21 season,” the club said.

“We are also excited about developing new commercial partnerships in the coming months.”

LeBron within 36 points of record as Lakers fall
Better than Kareem, Wilt or Jordan? Where does LeBron James stand in the fantasy basketball pantheon?
Colorado St. sorry for ‘Russia’ chant at Ukrainian
Miller’s new two-round NFL mock draft: One big trade, five QBs and several rising prospects
From pranks to bonding among the NFL’s elite, Pro Bowl Games are about making memories