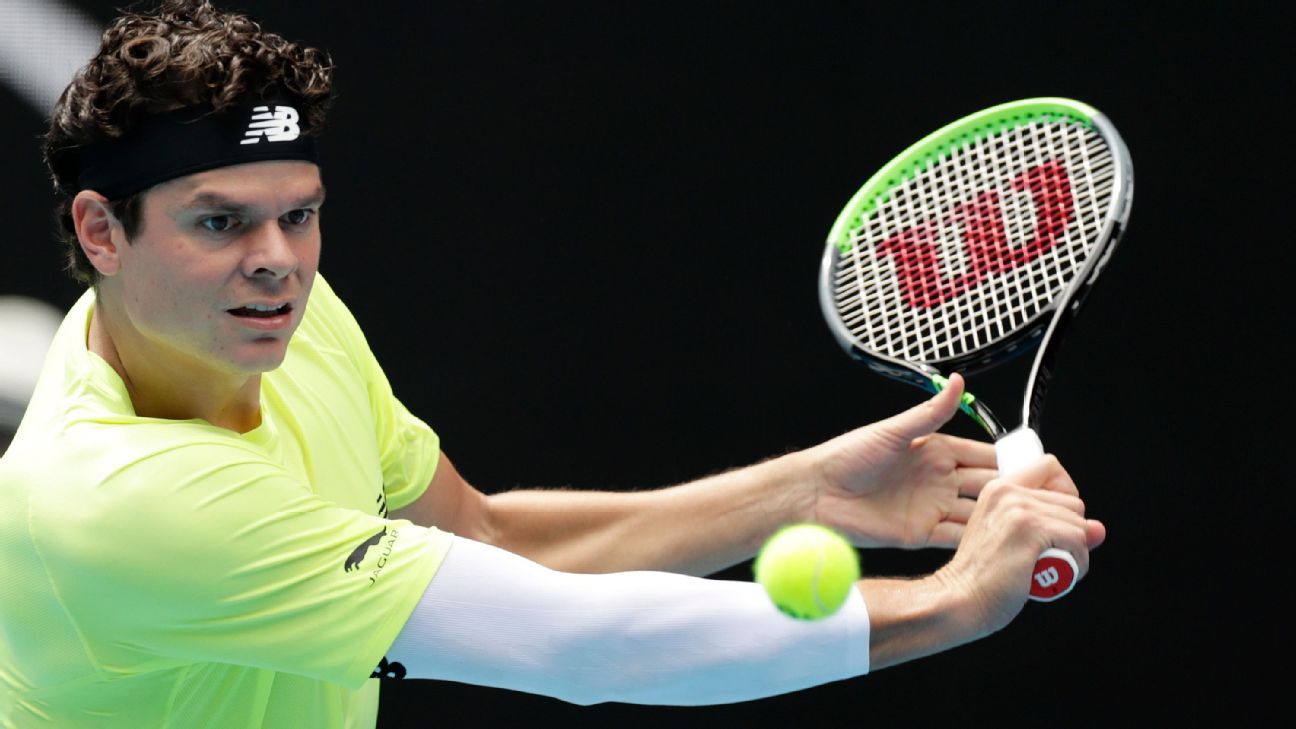 The Canadian was playing his first match since losing to eventual champion Novak Djokovic in the quarterfinals of the Australian Open. He ran into a hot opponent in the 22-year-old Kwon, a South Korean who reached the quarterfinals for the second straight week.

No. 4 Ugo Humbert rolled into the quarterfinals by routing Marcos Giron 6-1, 6-0 in 51 minutes.