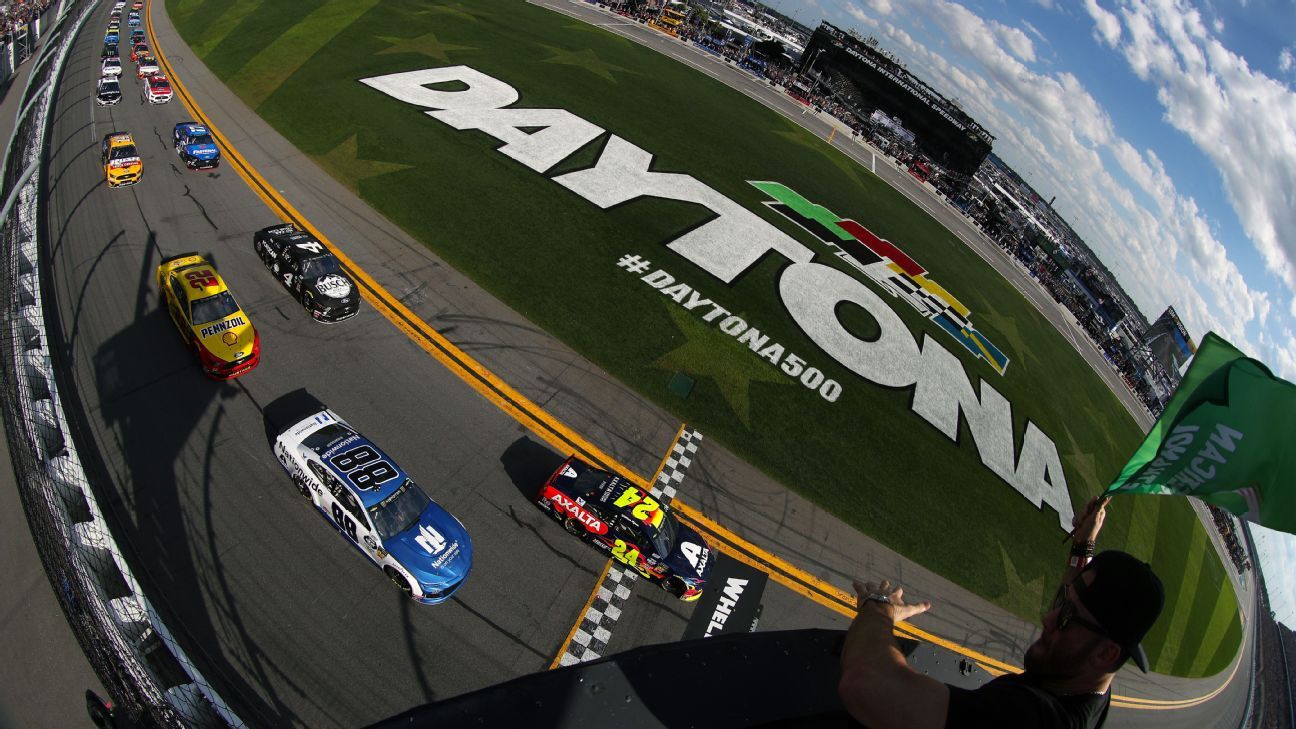 The U.S. Secret Service, which is responsible for presidential security, also tweeted to fans that drones are prohibited within 30 miles of Daytona International Speedway — a restriction put in place for presidential visits.

Trump is scheduled to spend part of the Presidents Day weekend at his private club in Palm Beach, Florida. The White House didn’t confirm his attendance at the race.

The president last year praised retired driver Mario Andretti, reminiscing about a ride Andretti gave him in a race car for his reality show “The Apprentice.”

“I said, ‘Mario, get me out of here. I want to get out of this car,'” Trump recalled. “We went so fast. We literally — we covered four blocks in like a second.”