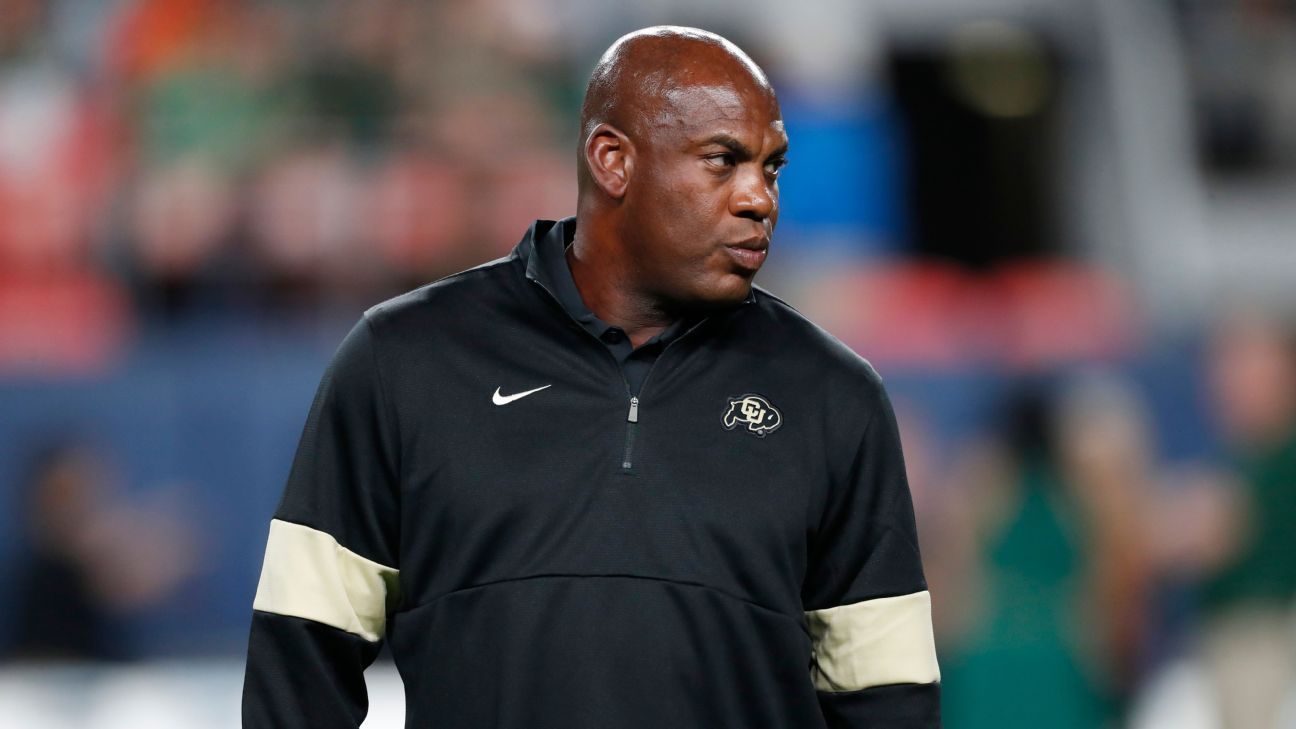 Michigan State is set to hire Colorado‘s Mel Tucker as its next coach, sources told ESPN.

Tucker, one of several candidates to seemingly turn down Michigan State’s initial overtures, became the focus of the school’s search late Sunday and throughout Monday, sources said. On Saturday, he tweeted that that he remained committed to Colorado after speaking with MSU about its coaching vacancy.

While I am flattered to be considered for the HC job @MSU_football, I am committed to @CUBuffsFootball for #TheBuild of our program, its great athletes, coaches & supporters. #UnfinishedBusiness #GoBuffs

We are #Relentless #Culture #TheBuild

A source said Tucker was very hesitant to leave Colorado after only one season as Buffaloes coach, and attended an event with Colorado donors on Monday night in Denver. But Michigan State offered more resources, beyond just annual salary. An official announcement could come later Tuesday.

Tucker, a Cleveland native who played defensive back at Wisconsin, began his coaching career at Michigan State as a graduate assistant for Nick Saban in 1997. He was a defensive coordinator for three NFL teams and served as the Jacksonville Jaguars interim head coach in 2011, going 2-3. Tucker worked alongside Dantonio at Ohio State from 2001 to 2003 and held coordinator jobs at Ohio State and Georgia before landing his first head-coaching opportunity at Colorado. He went 5-7 last season and last week finalized the nation’s No. 34 recruiting class, according to ESPN.