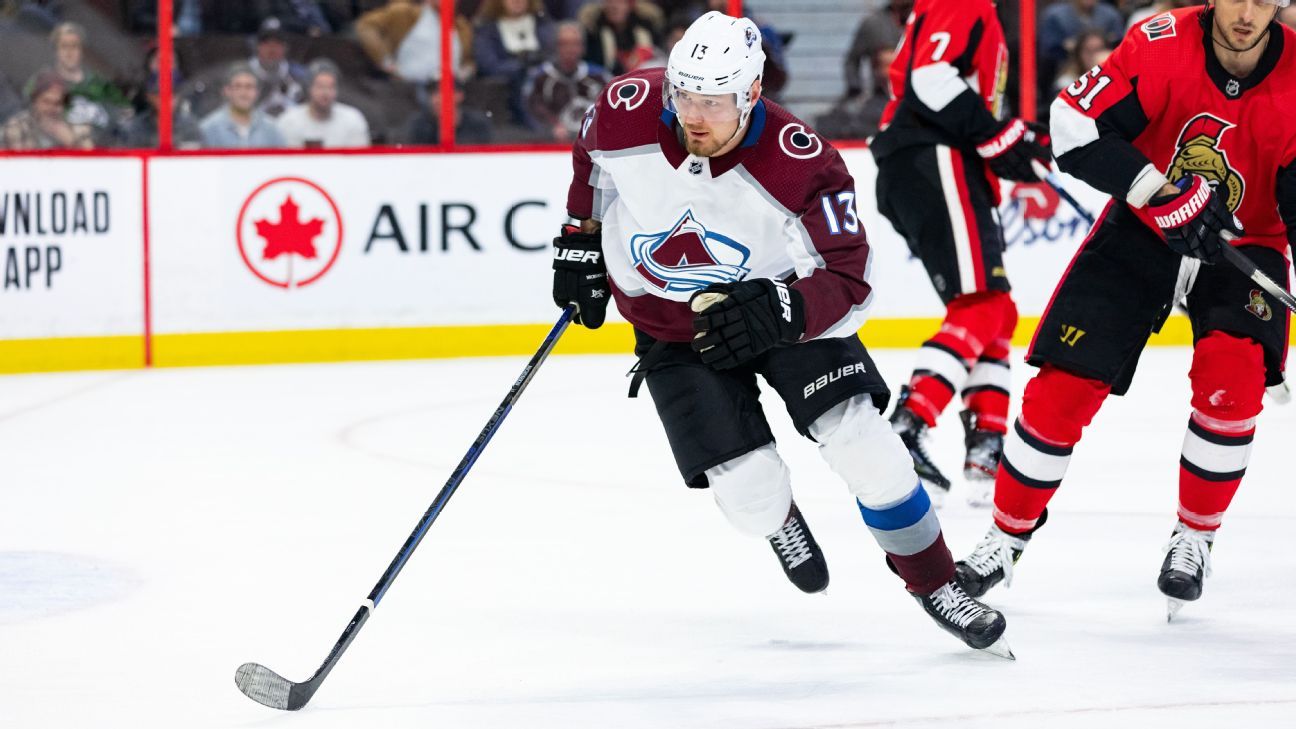 Scouting is an inexact science. Just look at the years-later reaction to every NHL draft after any given player has a modicum of NHL success, especially those who were drafted outside of the top 10.

“How did he go that low in the draft? How did all of those teams pass on him?”

The fact of the matter is there’s so much more that is inexact than just the actual scouting. Development arcs, organizational depth, where a player plays his post-draft years and a host of other things come into account to determine when a player does or does not reach the NHL and how well that player plays once he gets there.

Even so, the initial evaluation of a player before the draft is obviously pretty significant, given the value placed on draft picks and how much good drafting can impact a team’s future. The scouting process for everyone in the field — and even those of us in the media who mimic the process — is in a constant state of evolution. No scout has a perfect record, but it’s often the misses that help formulate and evolve a scout’s guidelines for evaluations.

I asked a number of anonymous NHL scouts to reassess players whom they were too low on during their draft seasons. And of course, it wouldn’t be fair to do so if I didn’t call out my own misses. First, here are some players from around the NHL whom scouts thought they missed on — and why.