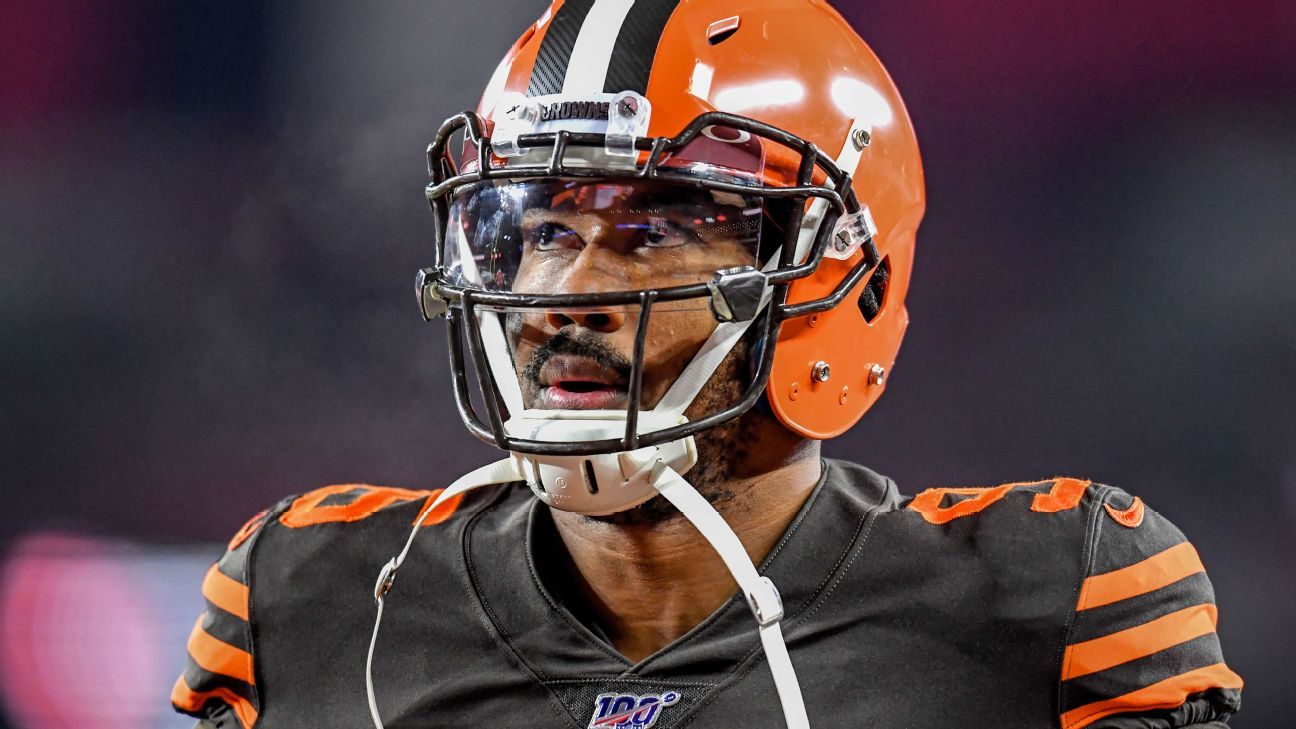 Garrett was suspended indefinitely after ripping the helmet off Mason Rudolph and slugging the Pittsburgh Steelers quarterback in the head with it on Nov. 14.

Despite an appeal, in which Garrett accused Rudolph of inciting him with a racial slur, which Rudolph denied, the suspension was upheld and Garrett missed the final six games of the season.

“We welcome Myles back to our organization with open arms,” Browns general manager Andrew Berry said in a statement. “We know he is grateful to be reinstated, eager to put the past behind him and continue to evolve and grow as a leader. We look forward to having his strong positive presence back as a teammate, player and person in our community.”

Reid confirms Mahomes will start vs. Bengals
Despite Lamar Jackson uncertainty, Ravens believe OC job is ‘one of the top in world’
Purdy, Lance focused on recovery, not QB plan
Ferrari: Frederic Vasseur says team are aiming for title win this year
Way-too-early tennis rankings and predictions for the rest of 2023