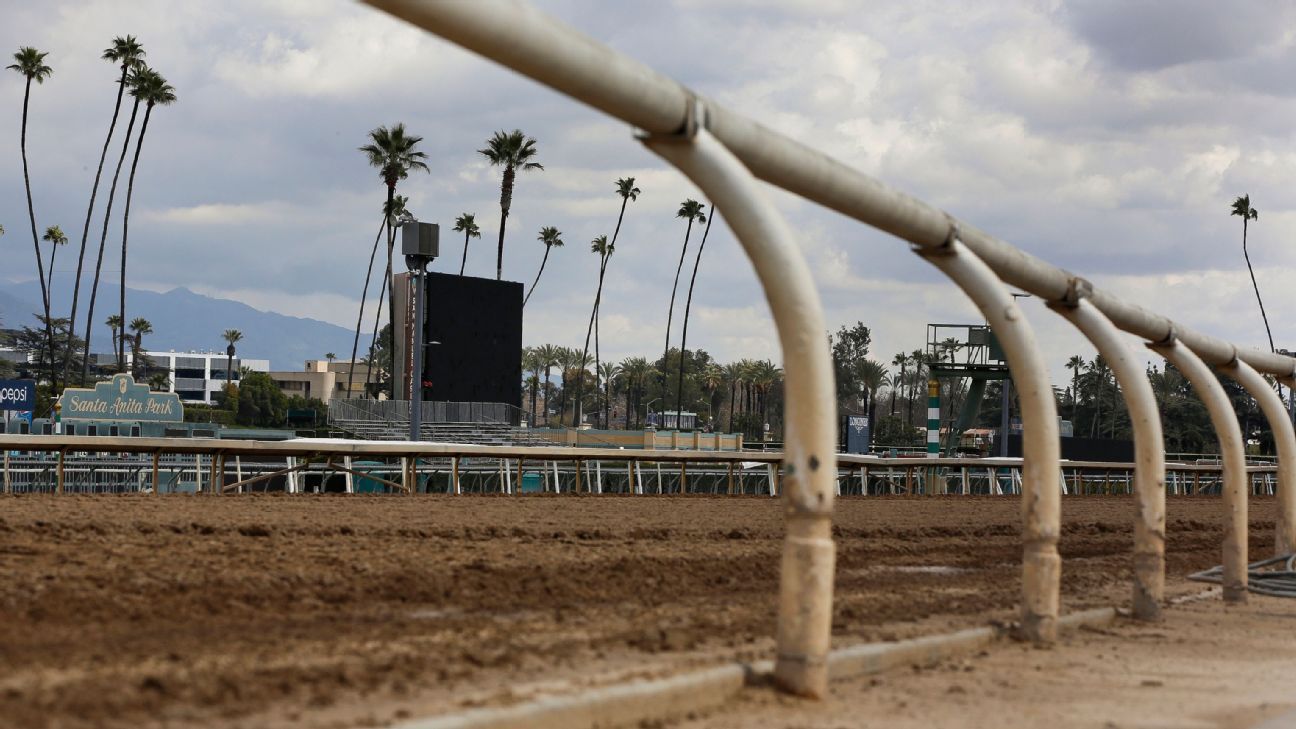 ARCADIA, Calif. — A horse died on the training track at Santa Anita last weekend, the sixth death at the track since late December.

A 6-year-old gelding named Double Touch and trained by John Sadler suffered what was described as a “sudden death” on Saturday, according to an incident report on the track’s website. A necropsy required by the California Horse Racing Board was pending.

There have been 43 deaths at Santa Anita since December 2018, including six since shortly before the winter-spring meet began on Dec. 28.

Double Touch finished fourth in his last start in the $70,000 Clockers’ Corner Stakes on Jan. 26. Owned by Hronis Racing, the gelding was claimed for $40,000 by Sadler last September. Double Touch had four wins in 22 career starts and earnings of $201,496.