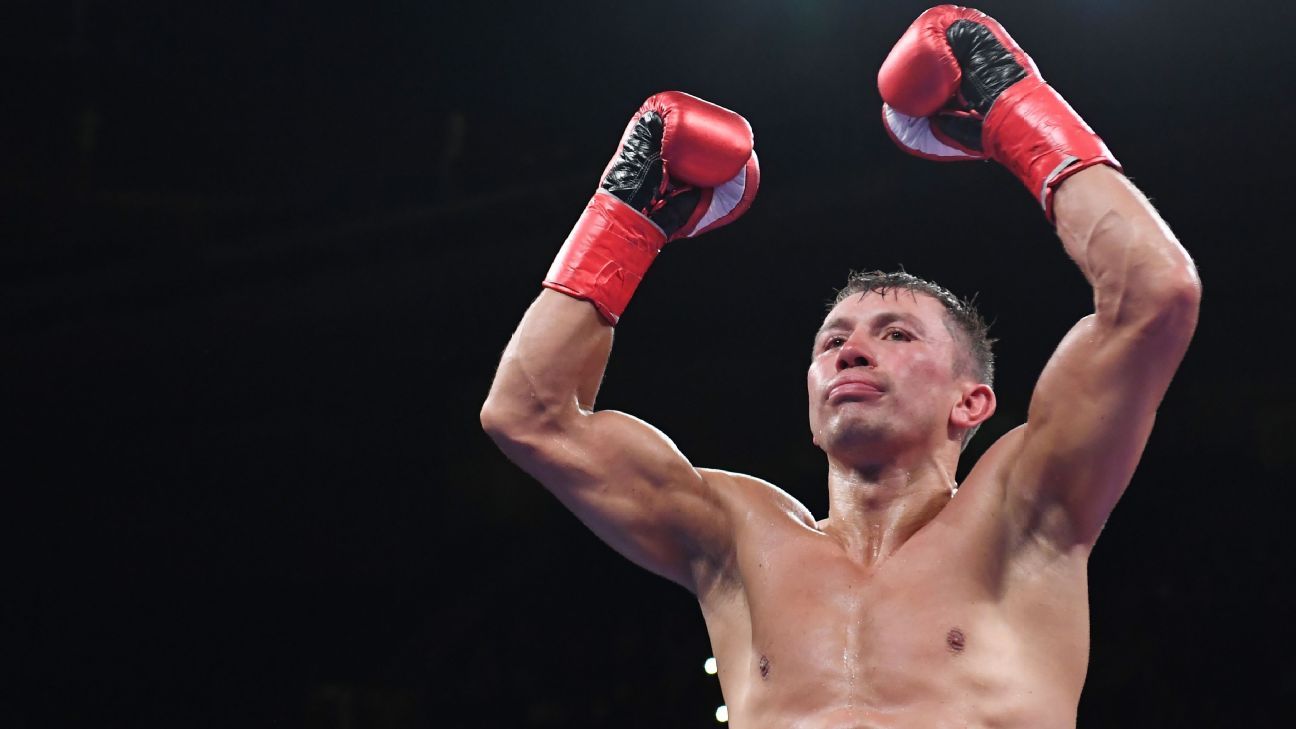 Initially, the plan was for Golovkin to defend against Szeremeta on Feb. 29, probably at Wintrust Arena in Chicago, but that was backed up for various reasons until March 28, with Wintrust Arena and The Forum in Inglewood, California, being possible sites.

But now, according to Hearn, the fight will not take place until at least April — possibly April 11 — and there is a chance that it could take place in Golovkin’s native Kazakhstan, although it could also be in the United States.

“It’s something we have been looking into,” Hearn said. “Nothing is settled, but the fight could be [in Kazakhstan].”

Golovkin, who is going into the third fight of a three-year, six-fight, nine-figure deal with streaming service DAZN, has boxed as a professional in Kazakhstan only once. That was a third-round knockout of Nilson Julio Tapia in December 2010 in what was the first defense of GGG’s first title reign that resulted in a middleweight division record-tying 20 consecutive defenses.

On Oct. 5, at Madison Square Garden in New York, Golovkin (40-1-1, 35 KOs), 37, who fights out of Santa Monica, California, won a vacant 160-pound world title by razor-close decision against Sergiy Derevyanchenko in a fantastic fight of the year contender. Former European middleweight champion Szeremeta (21-0, 5 KOs), 30, of Poland, prevailed by second-round knockout over Mexico’s Oscar Cortes on the undercard.

J. Pegula gives update on mother’s health issue
Tkachuk: ‘Honor’ to play as Panther in All-Star win
Wyshynski: Predicting every NHL All-Star’s impact for the rest of the season
Hamlin-inspired CPR lessons to be at Super Bowl
Mitchell rips Brooks after scuffle: ‘This isn’t new’