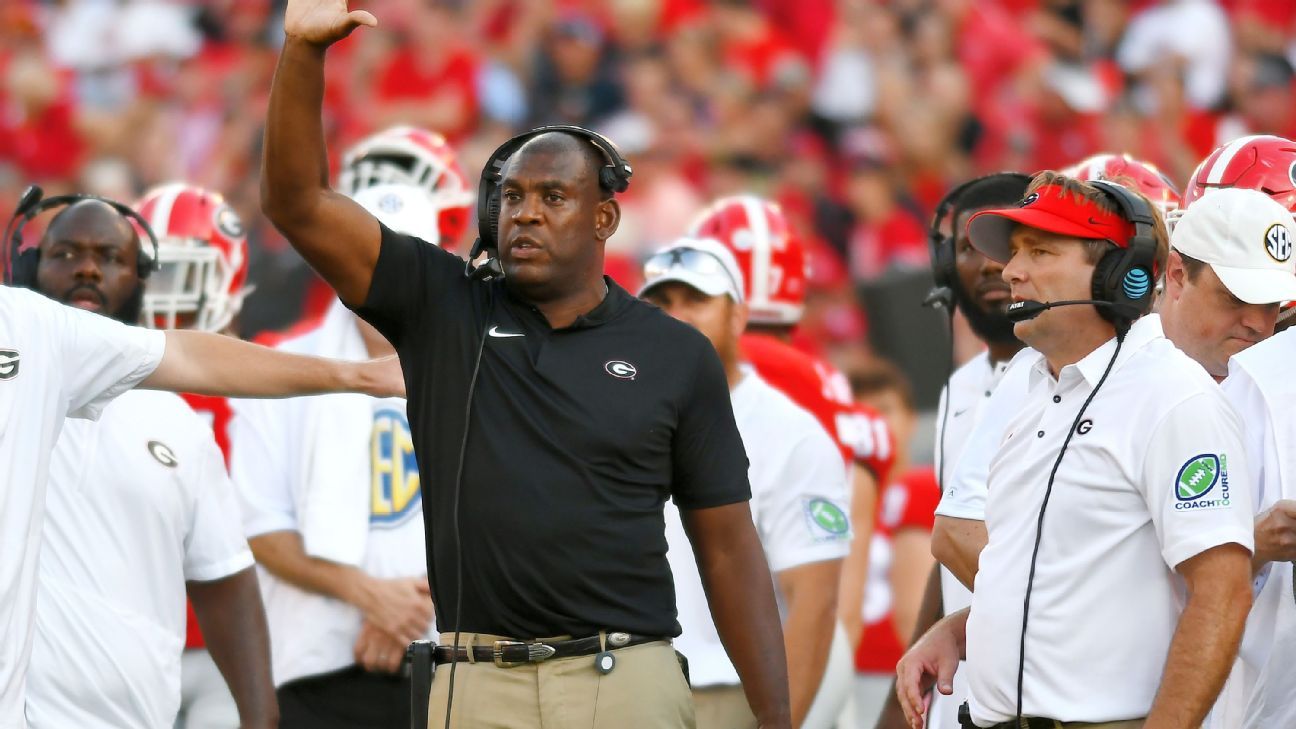 The 2019 coaching carousel spun very slowly — and with the volume on low. This cycle projected to be quiet and ended up even quieter, as potentially landscape-shifting jobs like USC and Auburn remained filled.

But there were still several strong hires made, which should pay off in the coming years. Unlike last year, which featured the return of two national championship winning coaches who had been off the sideline — Mack Brown (North Carolina) and Les Miles (Kansas) — this year’s batch of new coaches lacks an obvious theme, although two fired ACC coaches (Willie Taggart and Steve Addazio) didn’t have to wait long for their next opportunities. Several schools promoted a coach, perhaps a nod to this year’s playoff group (three of the four were promoted).

A disclaimer before the grades: I’m hesitant to label any coach a bad hire before seeing what he can do at his new program. My lower grades here have as much or more to do with the process that led to certain hires than the end result. While I used to roll my eyes when agents, search firm executives and athletic directors talked about “fit,” it’s more important than ever.

Let’s get to the grades, starting with the Power 5 and then Group of 5.

Once Florida State got past the Bob Stoops thing (unrealistic) and the Deion Sanders thing (more realistic than many thought), it wisely turned its attention to Norvell. His ascent from Memphis to a Power 5 program took a bit longer than expected, but I always thought the program that landed him would be much better off. Norvell reminds me a lot of Lincoln Riley, except he takes his first big-time job with four years of successful head-coaching experience (38-15 overall, 24-8 in the AAC with a league title and three division titles). He’s an elite playcaller whose offenses always create playmakers at multiple positions. Norvell puts together strong coaching staffs and should recruit well in different regions. He has some short-term problems to correct in Tallahassee but should have FSU contending again soon in the ACC.