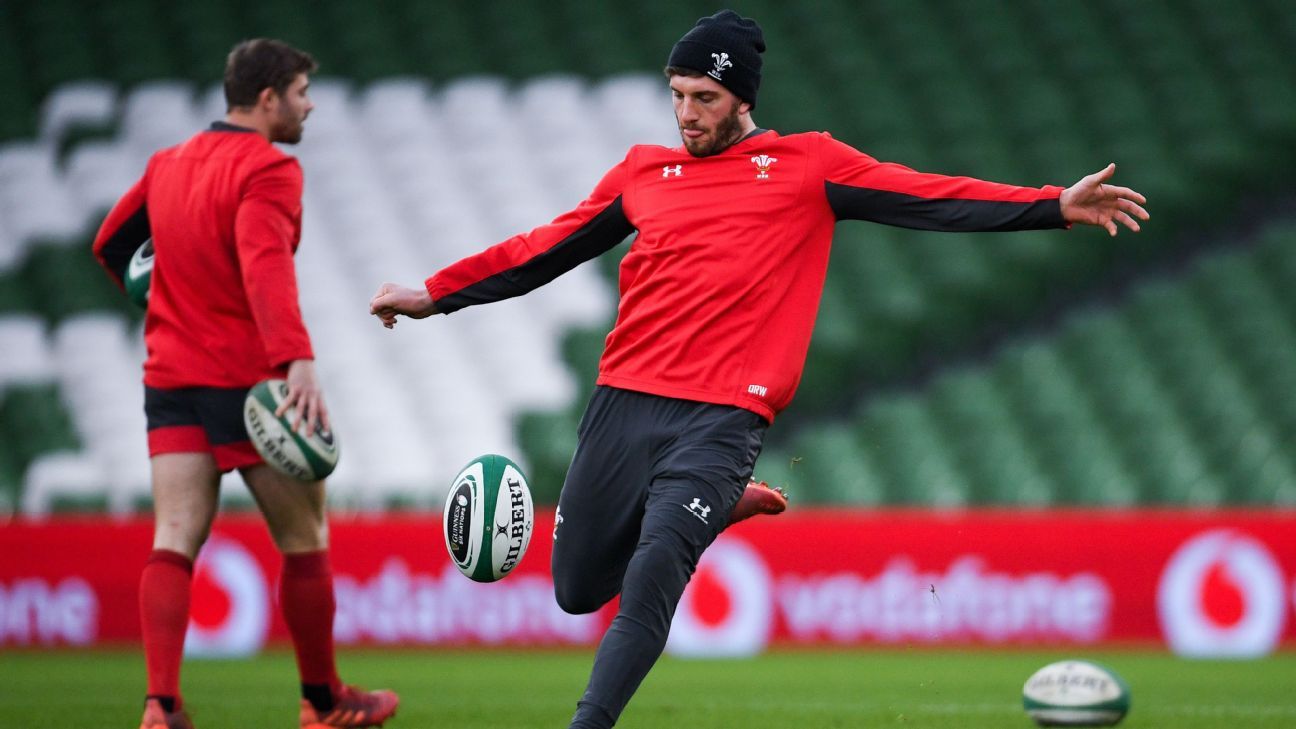 Wales fly-half Owen Williams has been ruled out for the remainder of the 2020 Six Nations after suffering a hamstring injury in the warm-up before his side’s 24-14 loss against Ireland.

Williams, who has three international caps, was named on the bench for last weekend’s Championship defeat, but was unable to come on due to the injury.

Wing Josh Adams, who was replaced during last weekend’s game after also picking up an injury, has resumed full training.