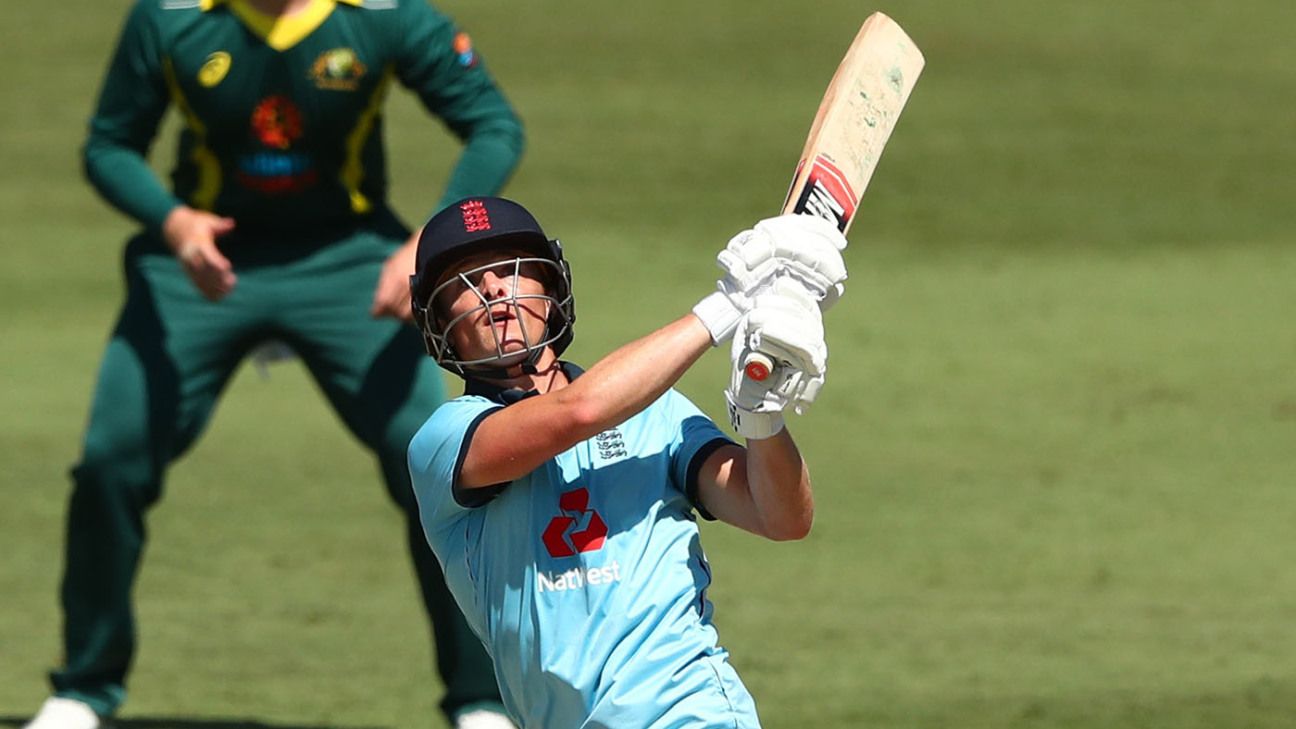 Tom Abell, Brydon Carse and Tom Kohler-Cadmore will remain with the England Lions in Australia for their upcoming red-ball matches to cover for players departing for, or already on, England duty.

None of the three were in the Lions’ original red-ball squad named to tour Australia but all were part of the one-day squad which went undefeated in three completed matches against a Cricket Australia XI and New South Wales XI.

Abell and Kohler-Cadmore will act as batting cover for Dom Sibley, Zak Crawley and Keaton Jennings, who were all named on Tuesday in England’s Test squad for next month’s tour of Sri Lanka and will leave after the Lions’ second red-ball match, against Australia A at the MCG from February 22-25.

Spinner Dom Bess and captain Lewis Gregory also will also leave Australia after the match in Melbourne with Bess also travelling to Sri Lanka for the Test series and Gregory joining Peshawar Zalmi in the Pakistan Super League. Gregory claimed two wickets and scored a half-century to lead the Lions to a 52-run victory against a NSW XI in the final one-day match of the tour this week.

Carse was retained to cover for Saqib Mahmood, whose involvement in the three-match T20I series against South Africa starting on Wednesday will determine his availability for the final two matches of the Lions tour.

The Lions play a four-day match against a Cricket Australia XI in Hobart starting on Friday night UK time (Saturday Australian time), followed by the day/night fixture with Australia A in Melbourne and a match against a NSW XI in Wollongong in early March.

England begin their tour of Sri Lanka with two warm-up matches from March 7 ahead of the first Test starting in Galle on March 19, followed by the second and final Test in Colombo from March 27.