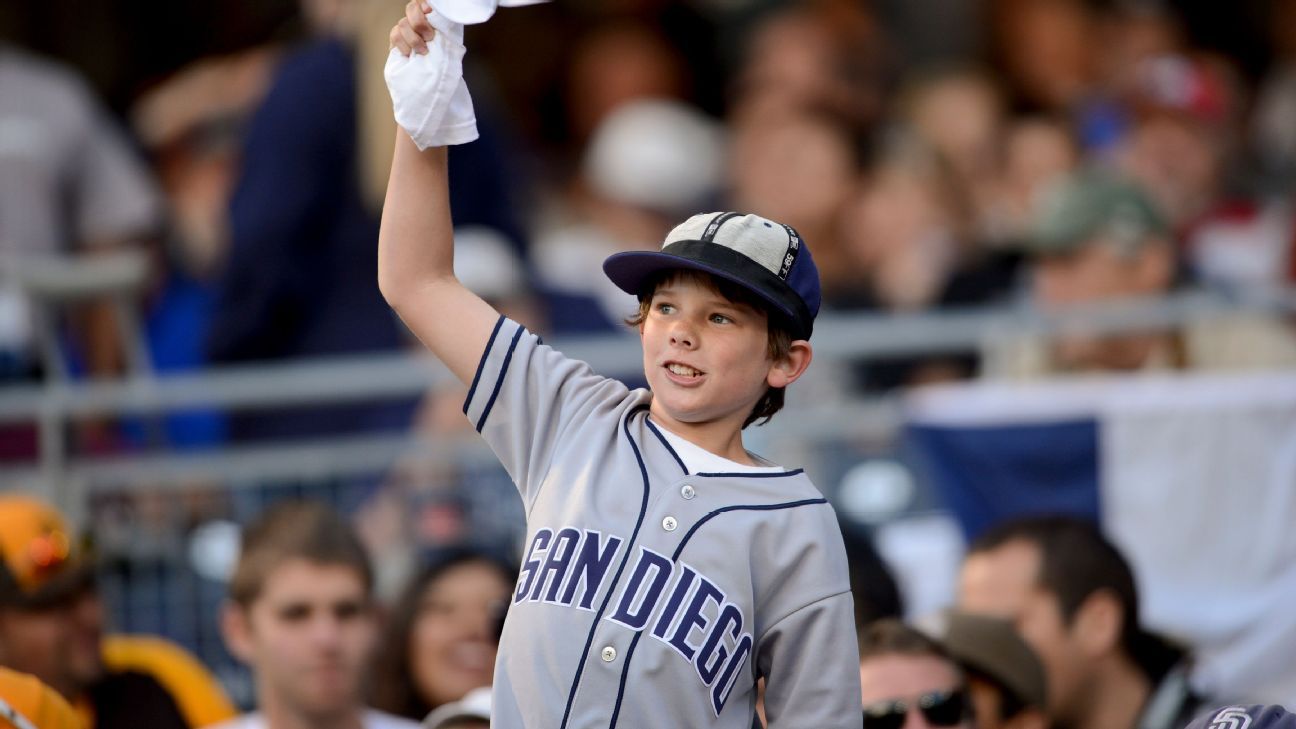 After Joel Sherman’s report on the revamping of the baseball playoffs was published Monday in the New York Post, the Reds’ Trevor Bauer was among many who reacted strongly on Twitter.

No idea who made this new playoff format proposal, but Rob is responsible for releasing it, so I’ll direct this to you, Rob Manfred. Your proposal is absurd for too many reasons to type on twitter and proves you have absolutely no clue about baseball. You’re a joke.

Presumably, Bauer will eventually detail his objections to the proposed changes, and I’m sincerely curious about what they are — because I can’t see a lot of potential downside to the plan for the players or the sport.

In the meantime, here are some of the arguments we’ve seen so far on social media, along with our counterarguments:

A 14-team playoff field could undermine the integrity of the 162-game season.