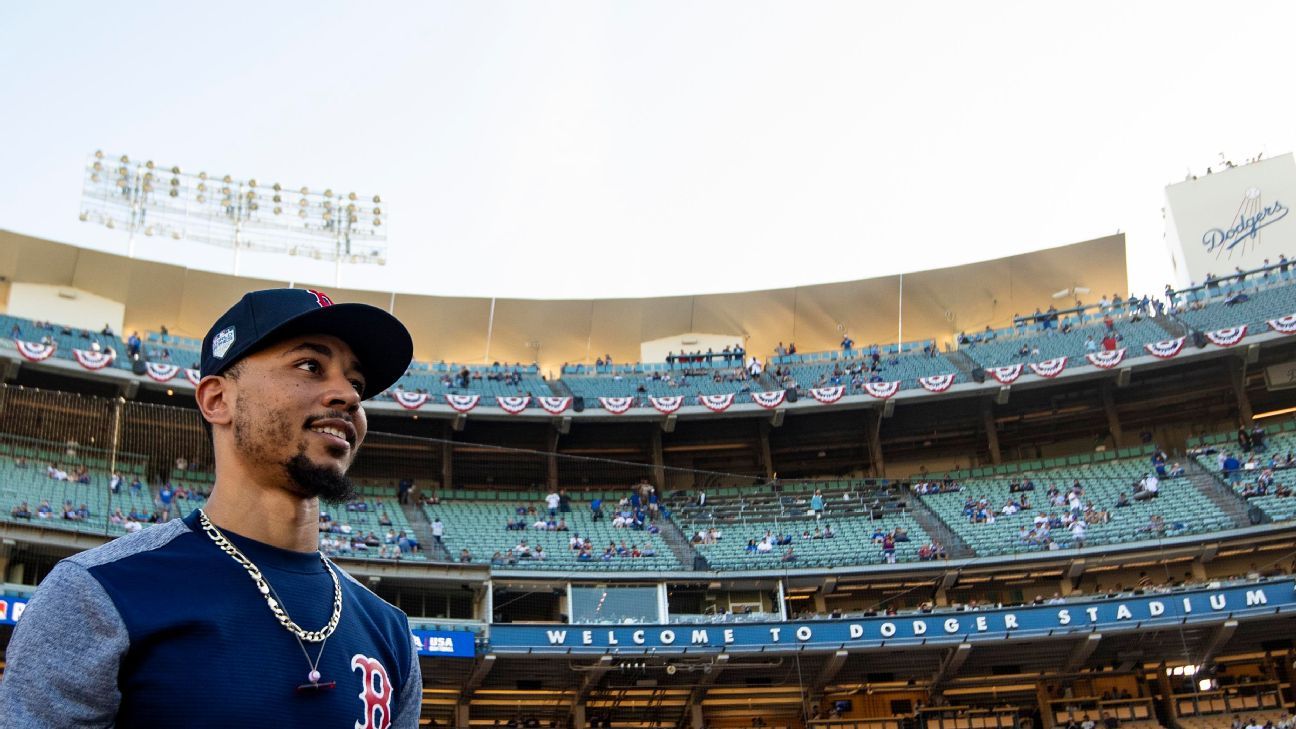 People tend to lose their heads when an elite player changes teams. In a good way. For fans of the team that acquires the star, it’s a time to dream. A time to anticipate the thrills that you think lie ahead. For fans of the game in general, it’s always interesting to muse about the effect a star will have in a new context, especially when he joins an already strong club. For fans of the team losing the star … well, let’s keep the tone upbeat today.

The term “blockbuster” is thrown about a little too easily about baseball trades because the effect of a single transaction is almost never league-altering. There are simply too many discrete elements that go into winning and losing.

Sometimes, though, a baseball trade carries with it ramifications that echo for decades. The move of Babe Ruth from the Red Sox to the Yankees is the most famous example. Another one was probably Reggie Jackson moving from the Orioles to the Yankees, if only for making that era’s Bombers a more unforgettable team. Frank Robinson going from the Reds to the Orioles might qualify. You get the idea. Such extreme-magnitude transactions are rare.

Given the risk-averse way in which most MLB teams operate in the current era, the deal that moves Mookie Betts from the Boston Red Sox to the Los Angeles Dodgers certainly qualifies as a blockbuster in the purest sense. Players this good, this young, simply don’t change teams very often.