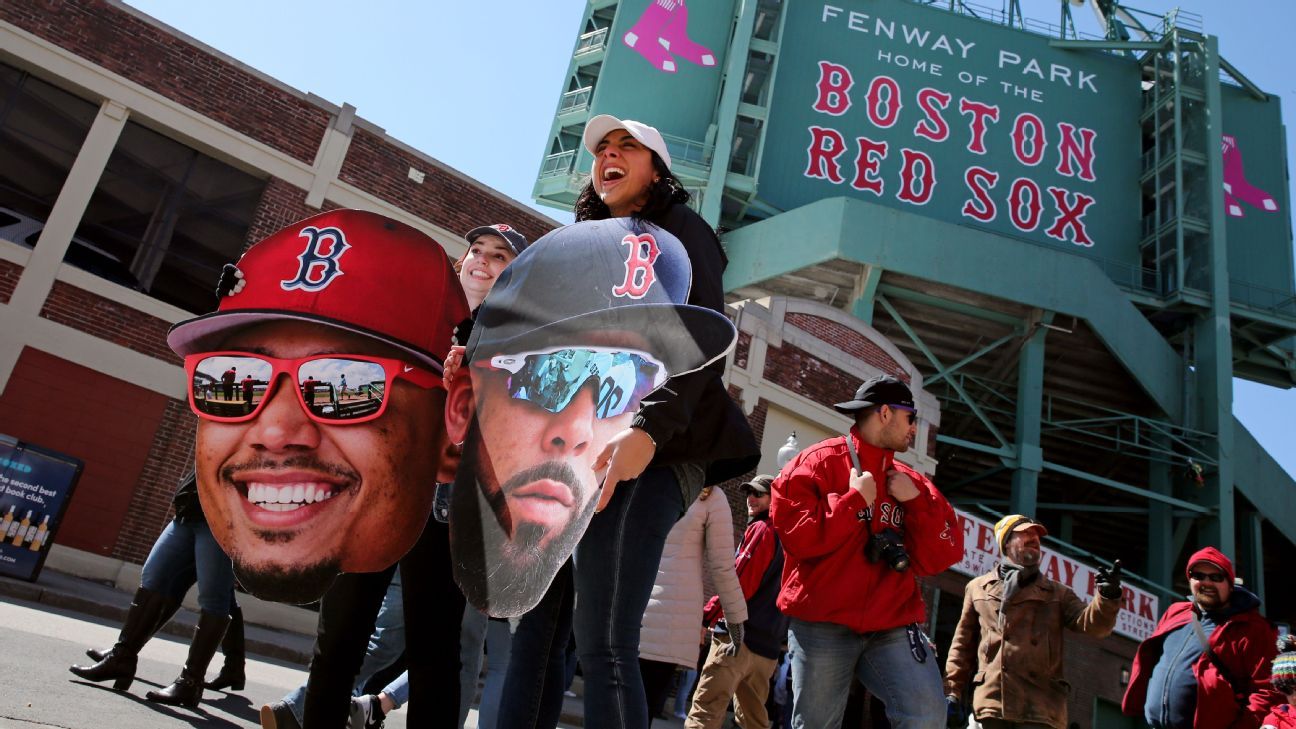 Everybody loves a big trade involving big names, big stars — and prospects, the human lottery tickets that might pay off big in the end. But nobody loves a big trade more than the big league evaluators who aren’t involved. They love to break down each side, compare their own reports of players with those made apparent by decisions of teams involved in the deal.

The Mookie Betts deal, with its various spinoffs (failed and otherwise), has temporarily supplanted sign stealing as the primary topic in the industry, with thoughts and opinions flying all over the place; we’ve captured some of them here.

Some broad takeaways from folks who didn’t make this trade: