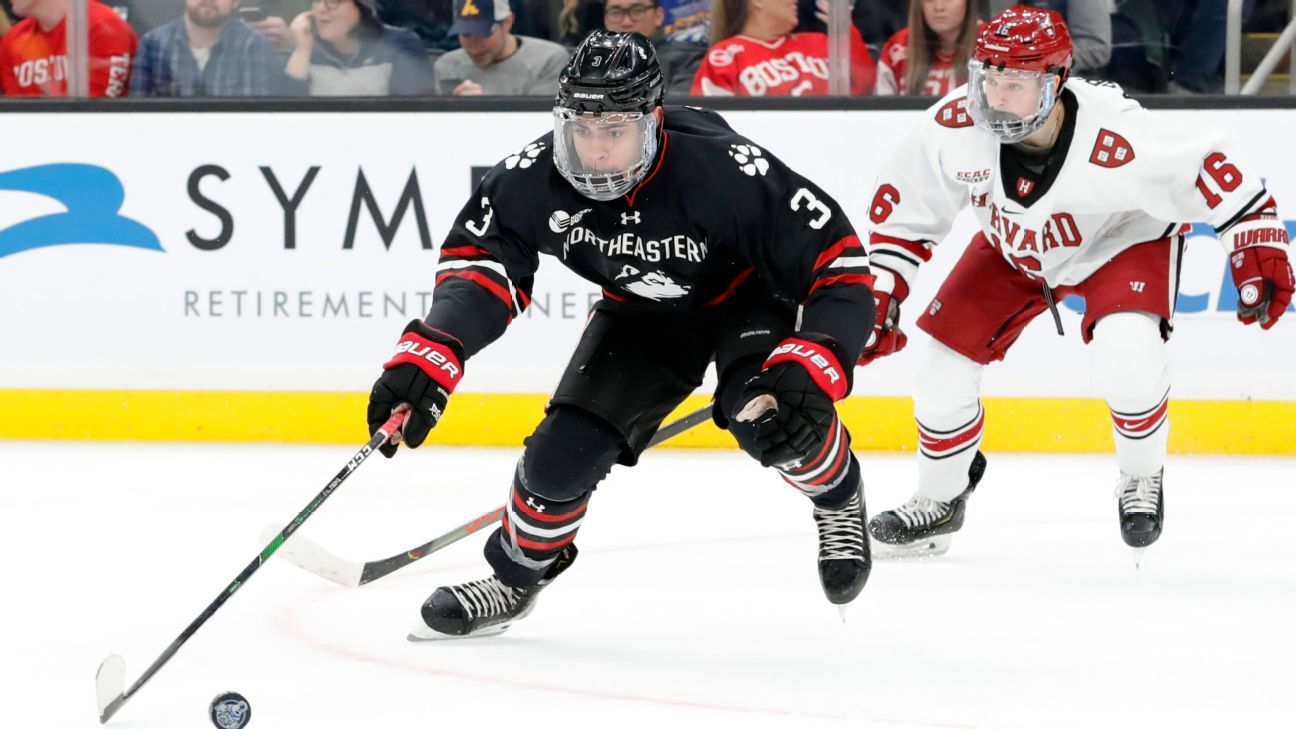 Montreal Canadiens prospect Jayden Struble is out for the rest of the season with a lower-body injury, a person with direct knowledge of the situation told the Associated Press.

The person spoke to The Associated Press on condition of anonymity because Struble’s prognosis had not been announced by his college team. Struble is a freshman at Northeastern University.

He was injured in Northeastern’s game Friday against Maine and missed the Beanpot championship game Monday night against Boston University.

Struble was a second-round pick of the Canadiens, 46th overall, in the 2019 draft. The 18-year-old defenseman has three goals and seven assists for 10 points in 21 games this season for Northeastern.

The 6-foot, 205-pound Rhode Island native is considered a strong skater and puck mover on the blue line.