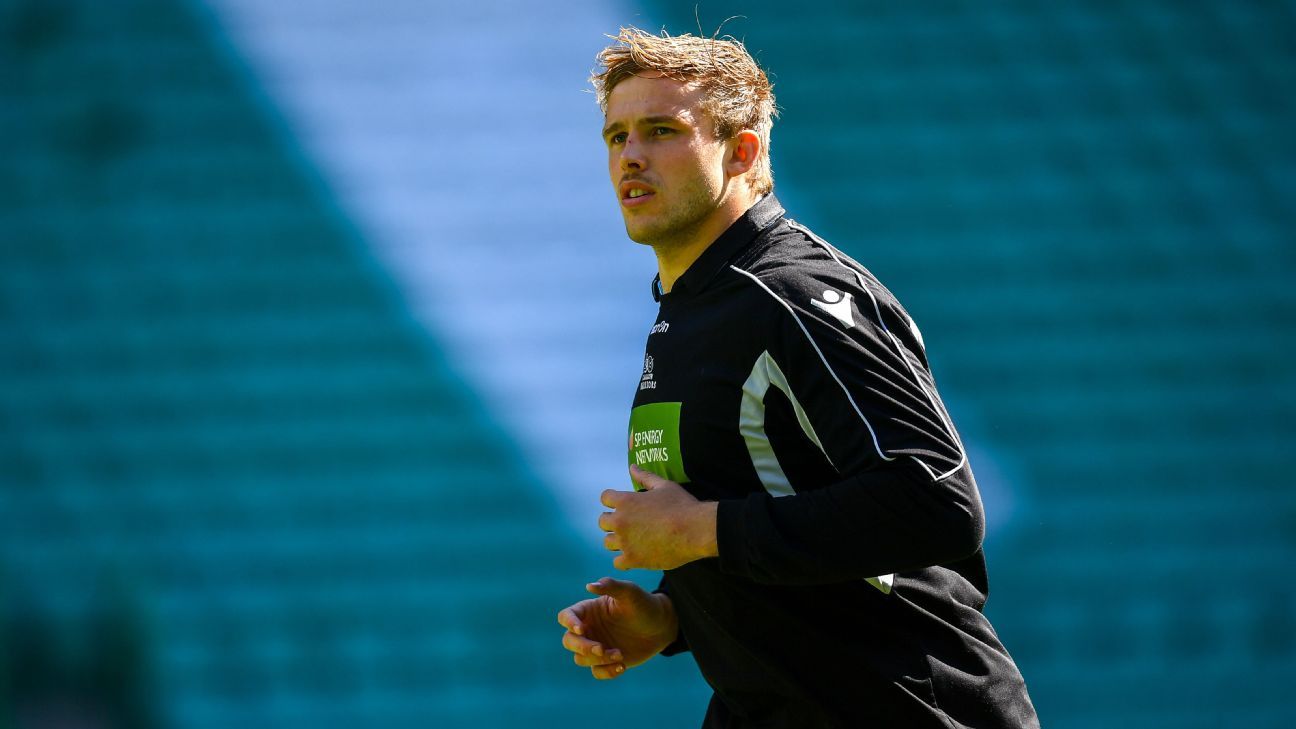 Glasgow Warriors lock Jonny Gray has been ruled out of the remainder of the Six Nations due to a hand injury.

Gray, 25, has featured in both of Scotland’s championship defeats this campaign including their 13-6 loss to England on Saturday.

Scotland lock Jonny Gray will play no further part in the @SixNationsRugby after sustaining a hand injury in the Calcutta Cup match against England.

The @GlasgowWarriors player, who won his 57th cap on Saturday, will return to his club for ongoing care and assessment. pic.twitter.com/apdTWRm0gH

“The Glasgow Warriors player, who won his 57th cap on Saturday, will return to his club for ongoing care and assessment,” Scottish Rugby said on Twitter.

After eight years with Glasgow Warriors, Gray will join Exeter Chiefs next season.

Scotland are fifth in the standings, above Italy who they face in the next round of matches on Feb. 22.