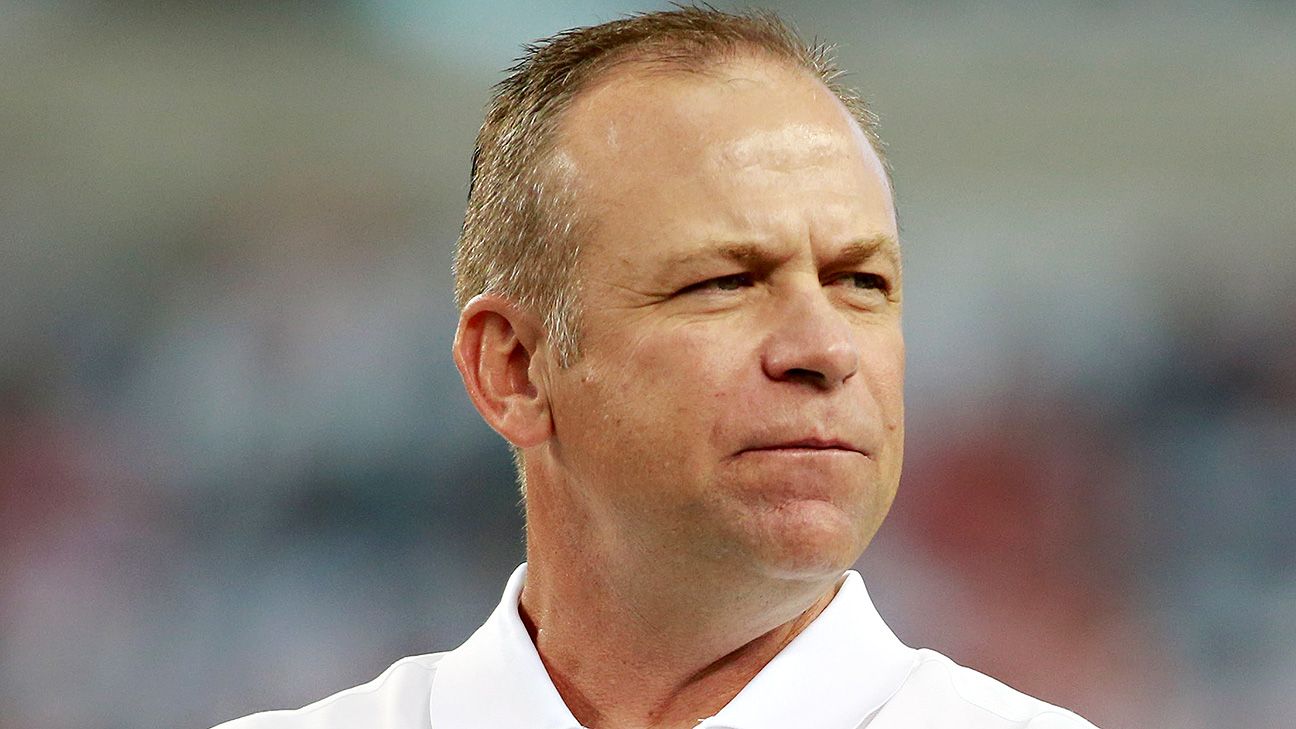 LSU is hiring longtime NFL coach Scott Linehan as passing game coordinator, a source with knowledge of the situation confirmed to ESPN.

The news was first reported by The Athletic.

Linehan replaces Joe Brady, who won the Broyles Award as the top assistant in college football during his lone season at LSU. Brady returned to the NFL as Carolina Panthers offensive coordinator under new coach Matt Rhule.

He will work alongside LSU offensive coordinator Steve Ensminger with the defending national champions, who will be replacing quarterback Joe Burrow, the 2019 Heisman Trophy winner.