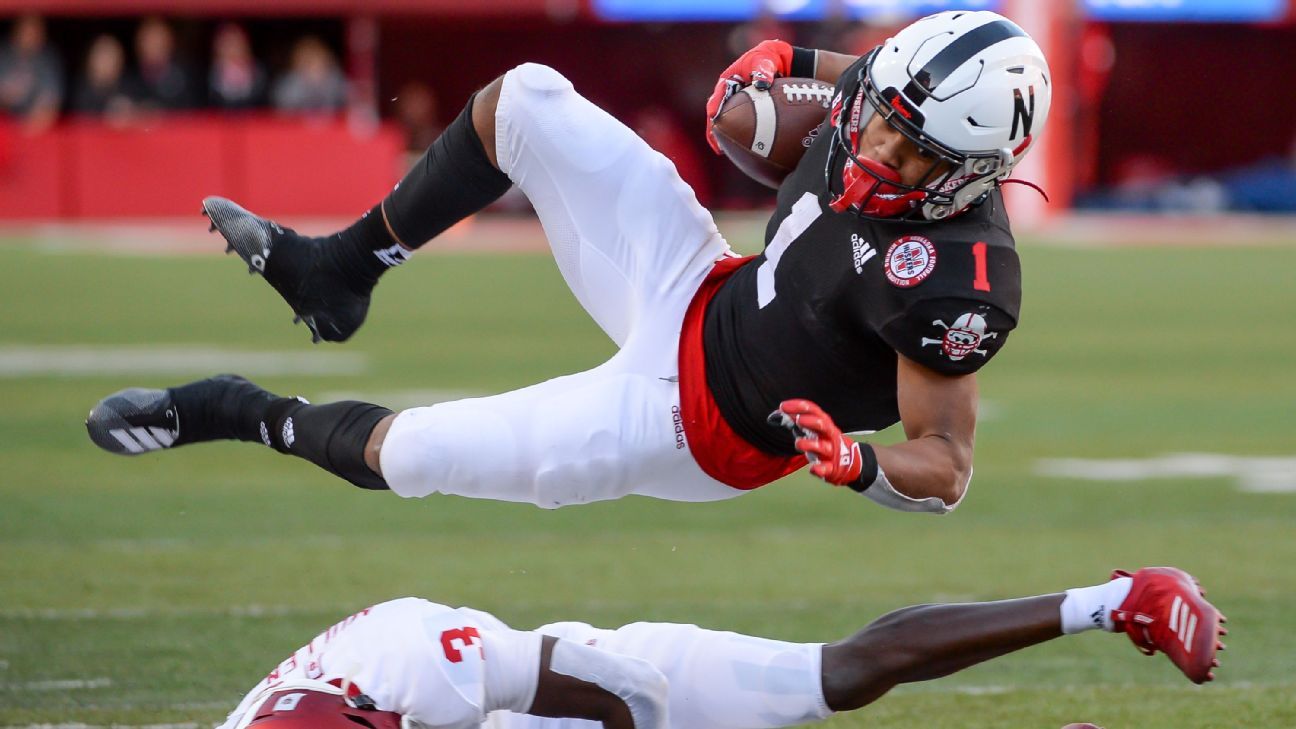 College football teams are turning the page to the 2020 season. For several of the sport’s historic programs, the urgency to improve is greater than ever. We are examining four teams that have fallen on hard times and diagnosing what each needs to do to get back on track this fall.

After breaking down USC, we turn toward the heartland and the Nebraska Cornhuskers. Nebraska’s transition to the Big Ten (no league titles, only one division title) and to coach Scott Frost (9-12) has been turbulent. The Huskers have missed a bowl game for three consecutive seasons, marking their coldest stretch since a seven-year spell between 1955 and 1961. Frost, universally labeled as the coach to restore his alma mater to national glory, started his tenure 0-6 in 2018, and then dropped five of the final six contests this past season.

Nebraska doesn’t resemble the team of the 1990s. It hasn’t won a conference title since 1999. And it hasn’t resembled the program the Big Ten anticipated adding, the one that reached the Big 12 title game in its final two years in the league.

How does Nebraska regain its footing, perhaps not as an annual national contender but one that has relevance in the Midwest? We spoke with coaches and analyzed past and current recruiting rankings to examine Nebraska’s path forward.

Frost had an interesting re-entry to Nebraska from a recruiting perspective. He had just finished an undefeated season at UCF, and the thought of a young coach trending upward was appealing to Nebraska and its fans, which in turn brought a lot of hype.

It might have created some unreal expectations of what he could deliver in a short amount of time at Nebraska, though, given what he was able to do at UCF. After all, he was now recruiting against a completely different talent pool in a completely different situation, and while he was able to turn UCF into an exciting program, he wouldn’t necessarily be able to go the same way at Nebraska with the same blueprint.